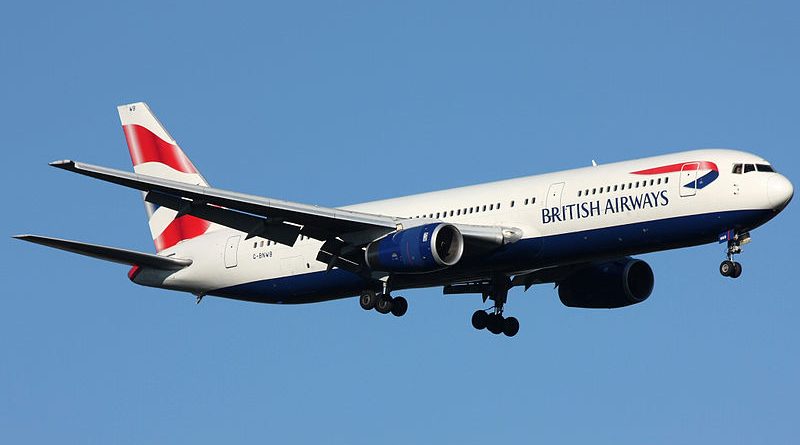 More flight routes announced between France and the UK. 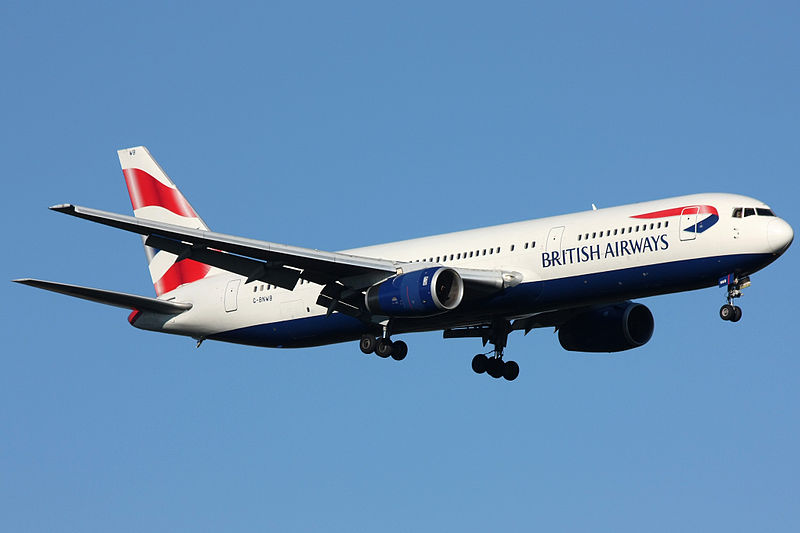 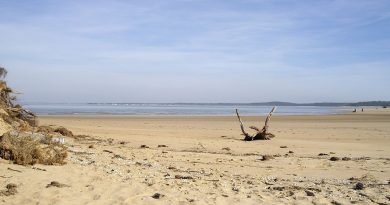 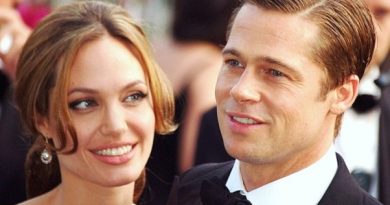 Brangelina may keep their French chateau as a ‘neutral’ family home