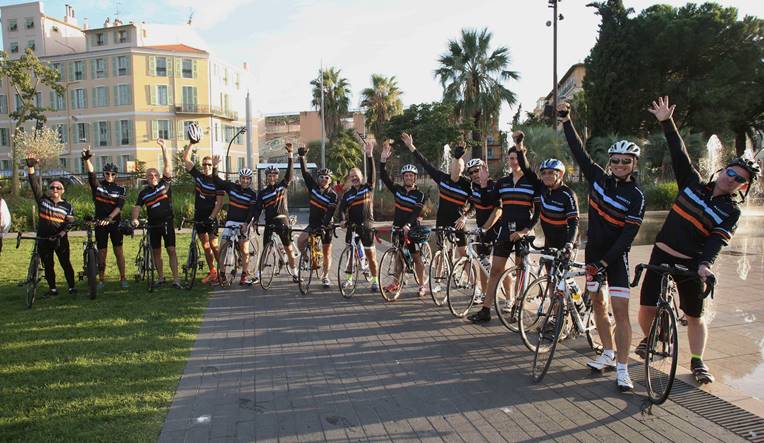 Leggett and Currencies Direct have gone that extra mile for charity and successfully completed an 800km cycle ride across the south of France.

Raising an impressive €15,283.40 for UNICEF, Team Leggett and Currencies Direct (accompanied by a few of our vendors too) as #STEN have been peddling hard between St Emilion and Nice. On 3rd October our CEO Graham Downie and his merry lycra-clad crew made the grand depart off (armed with a bottle of red from the Mayor of St Emilion) and after 140km were spotted having a pastis stop at a local cafe. This would stand them in good stead for the climb up through the hills into Provence where the going really did get tough. But finally, after five days, the team cycled jubilantly along the Cote D’Azur to finish at the Promenade des Anglais.

An exhausted but relieved Graham Downie, says: “Incredible. We hoped to raise €10,000 for UNICEF but have just given them a cheque for €15,000… Their representatives in Nice were delighted and it gave all the riders a real buzz to see how much was raised. We’d like to thank BNP Paribas and all of the hundreds of people who donated, as well as everyone who came out to the side of the road and cheered us on. That’s €28,000 that we’ve donated to children charities over the last couple of years which is a huge achievement. Well done to all and thanks to all those who came to support or contributed.” 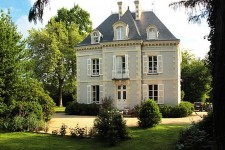