The French rural land agency SAFER announced an increase of approximately 3% in the price of agricultural land during 2014. The price varied slightly depending on use and location of the land. Not including vineyards, the most expensive type of land to buy was arable land, which averaged €6,810 per hectare last year, while meadow land was €4,390 per hectare.

From a regional angle, you might be surprised to know that Pas-Nord-de-Calais was the most expensive region, averaging €13,400 per hectare and Franche Compté being the least expensive. However, there are of course substantial differences in prices between departments and sometimes even within the departments. While the average price for farmland in the Languedoc was €5,600, in the Pyrenées Orientales it was €12,000 per hectare. SAFER noted that between 2006 and 2008, a total of 74,000 hectares of useful farm land were dropped, due in part they say, to “urban pressures on rural areas” – the equivalent of one county disappearing every 6 years. 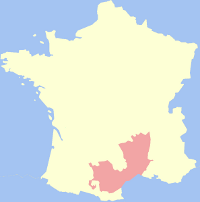 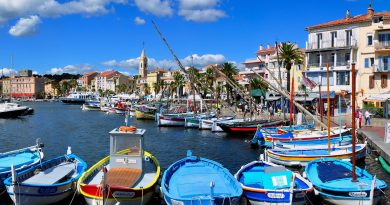