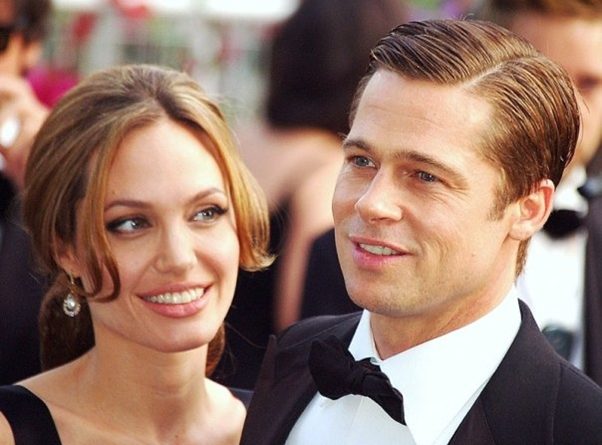 There have been several reports that Brad Pitt and Angelina Jolie are to use their French chateau as a base for family members to come together during and after their divorce, rather than sell it, as was believed to have been intended. 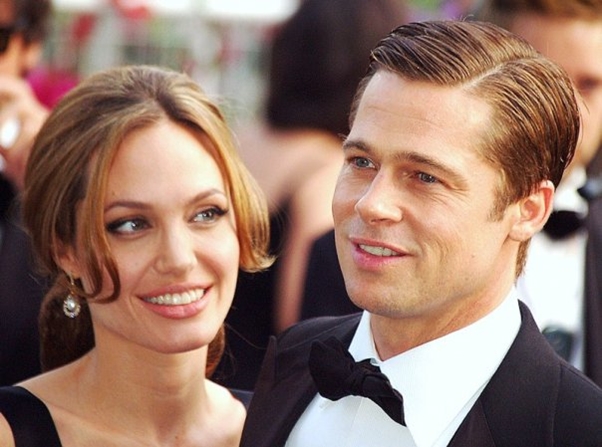 This could be due to the fact that under French law, even if the couple go on to marry other people the children will maintain their inheritance rights to the French home. The popular Jolie-Pitt branded Rose wine is also produced at the chateau and it is rumoured that Brad Pitt would like this to form part of the six children’s potential future inheritance.
Trevor Leggett, Chairman of Leggett Immobilier says, “It’s understandable that the Jolie-Pitts would want to hold on to their French property. France is an ideal place for family holidays and a perfect place to bring people together. Although the Jolie-Pitts may have paid around €50million for their chateau, property in France is still extremely well priced compared to the UK and buying a French home for two households to use, can be an ideal solution for many of us. If you fancy becoming a neighbour of the Jolie-Pitts have a look through some of the properties that we have for sale in the area here. 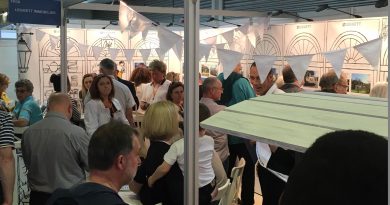 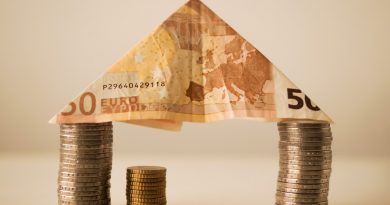 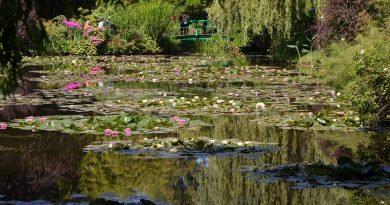 Blooming lovely? Best places to visit in France this Spring