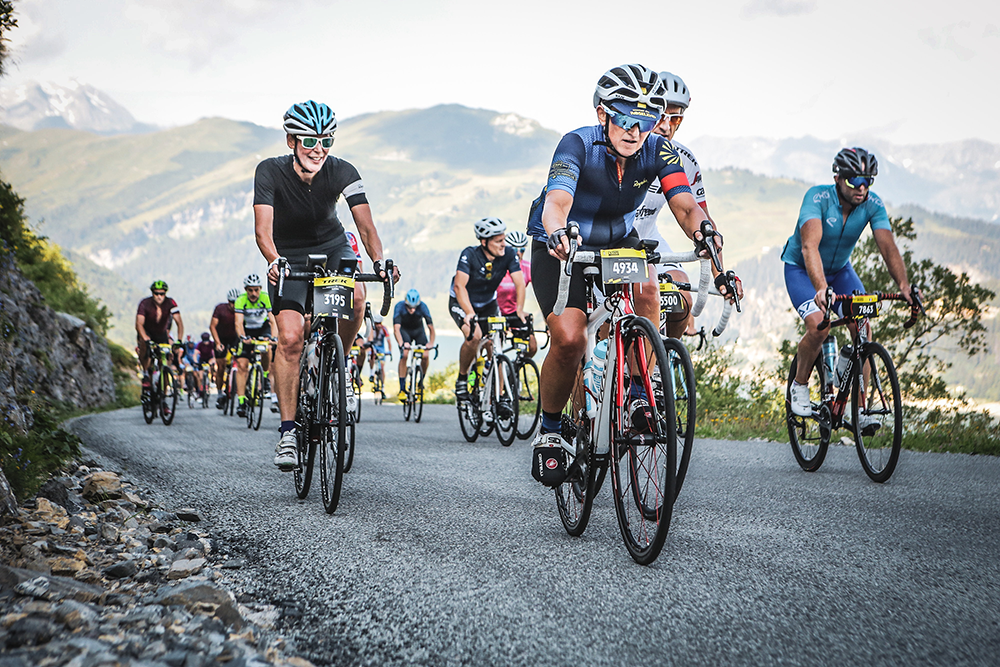 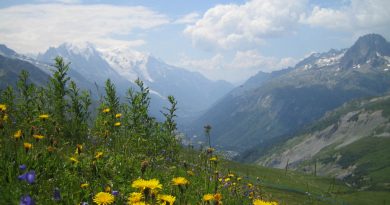 The French hills are alive…. 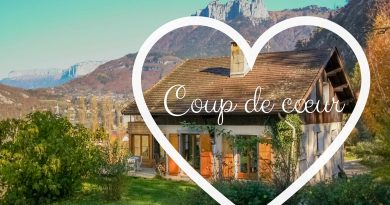