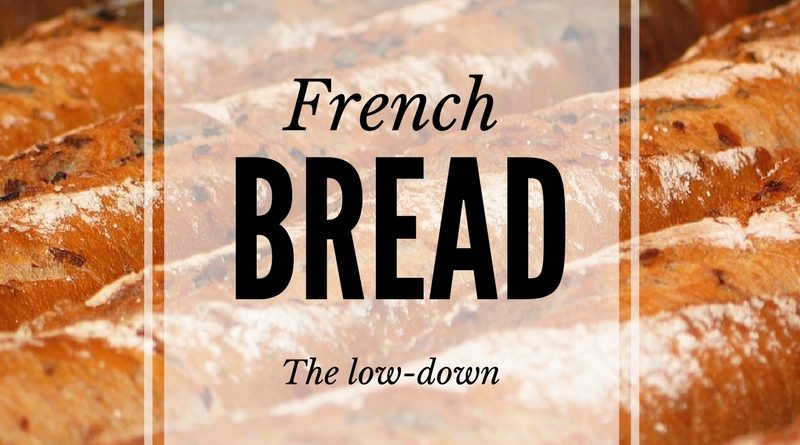 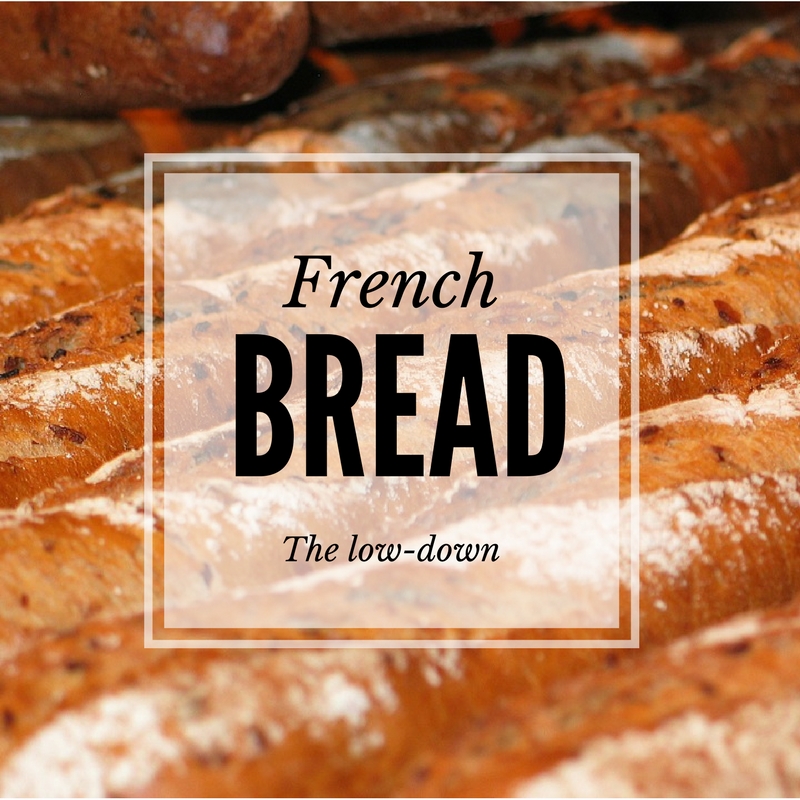 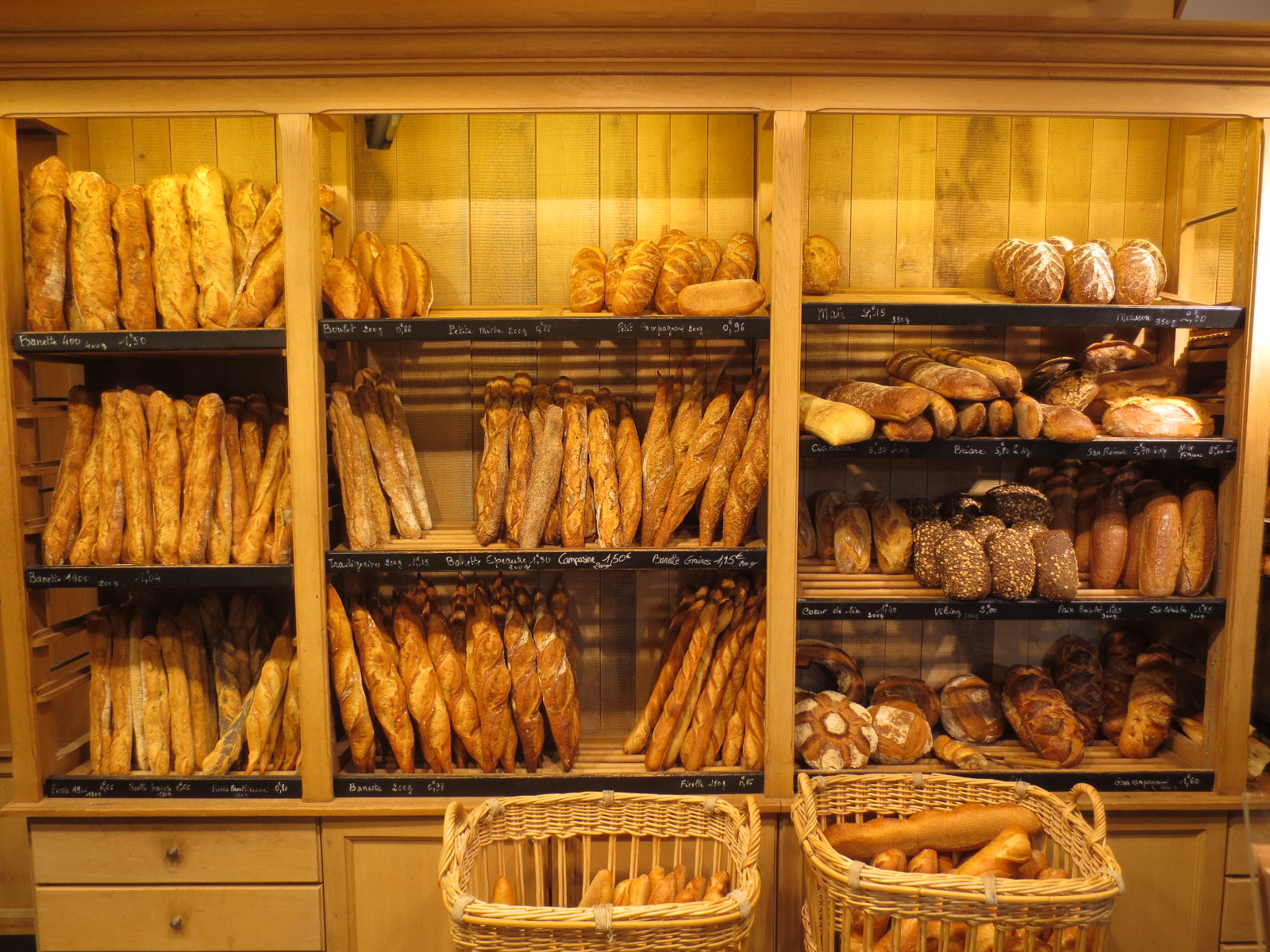 Different types of bread
French bread is not just about the baguette – there are actually numerous types of French bread. The most famous is, of course, the baguette, which is a long, rather thin loaf of bread, but there is also the actual “pain”, which is larger but shorter. There are also the “pavés” or the “boules”, which are either square or round big loaves of bread. Baguettes and “pains” are as popular and eaten with everything, while “pavés” and “boules” are often bought by larger families or by people who don’t go to the bakery everyday as they stay keep fresh for a longer time. Some baguettes are almost works of art, like the “baguette épis”, which represent ears of wheat. Sandwich bread is much less used than in English-speaking countries, and in France most sandwiches are made with small baguettes.
Different types of flours
Breads don’t only differ on their size or shape, but also on the type of flour they are made with. The most common breads these days are made with white flour, although whis wasn’t always the case. Whole wheat flour was used when foods were less processed and is now becoming more and more popular as a desire for more wholesome food resurfaces. There are also a lot of different grains and flours used, such as poppy seeds or corn.
If you want to try a traditional baguette, order a “baguette tradition”. 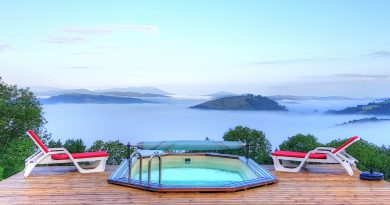 Our favourite properties with a swimming pool! 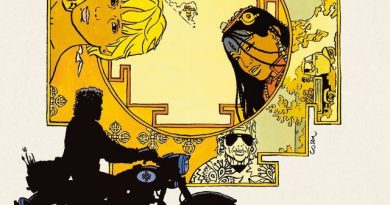 Have fun in Angouleme, capital of the comic strip