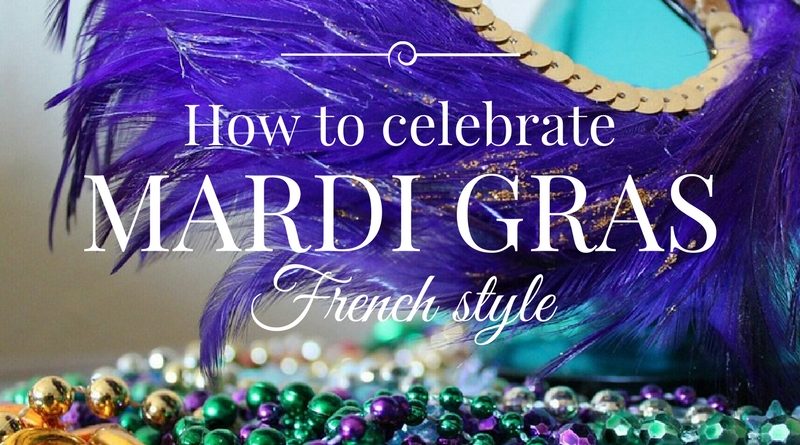 Today, many French people will be celebrating Mardi Gras (or Shrove Tuesday). This day is a day of overindulgence involving fabulous food, fantastic masks, and gorgeous costumes. Here is how the French celebrate it. 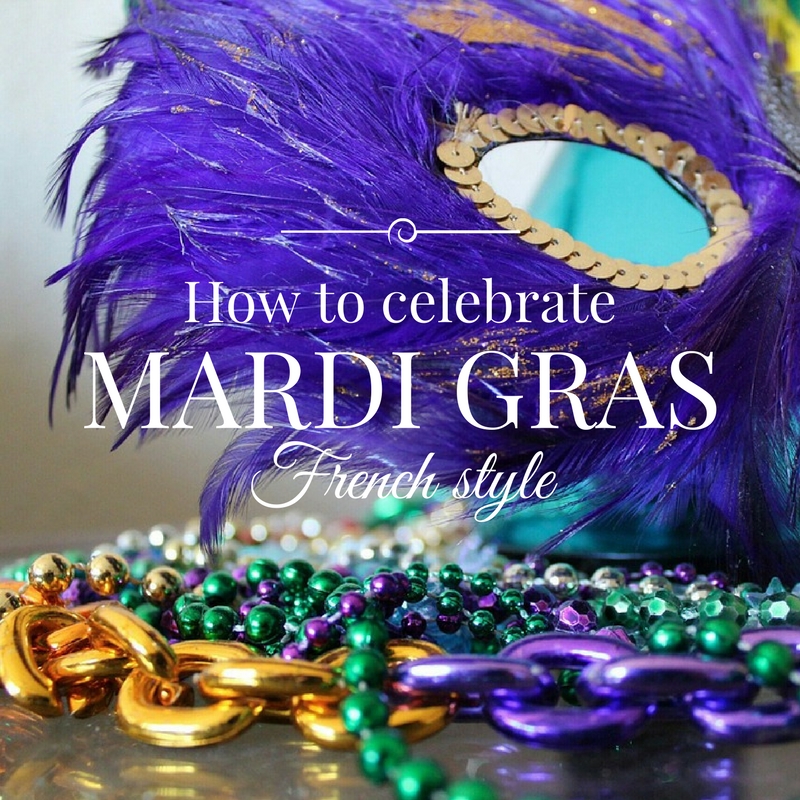 What is Mardi Gras?

What are the traditions around Mardi Gras?

Like in many other countries, French people dress up with extravagant, colourful masks and costumes and parade in the streets, throwing confetti. Traditionally, it was a day when people could break the social hierarchy rules: poor people could dress up as rich people and men as women – or the other way round.

As this is the last day before fasting, people will have rich meals and eat treats such as “crêpes” (pancakes), waffles or “beignets” (sort of donuts).These pastries are made to use up all the eggs and butter left before the start of fasting. 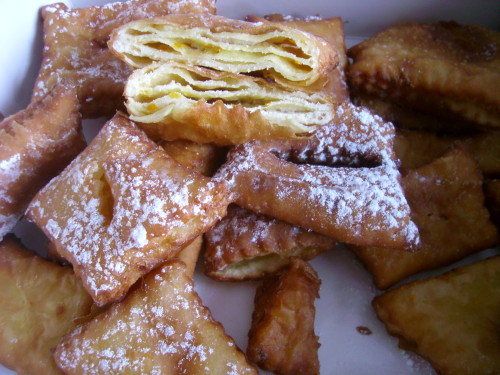 The carnival tradition is stronger in the South than in the rest of France, and the two most famous ones happen there. The Nice carnival is the most well known French carnival and lasts almost throughout February. It has a relaxed, festive atmosphere and beautiful floats, giant characters, music bands and street performances.

The Limoux carnival is less renowned but is the longest-lasting carnival in the world, spanning from January to March.

In all regions across France it is common for kids (and adults) to dress up and parade in the streets. 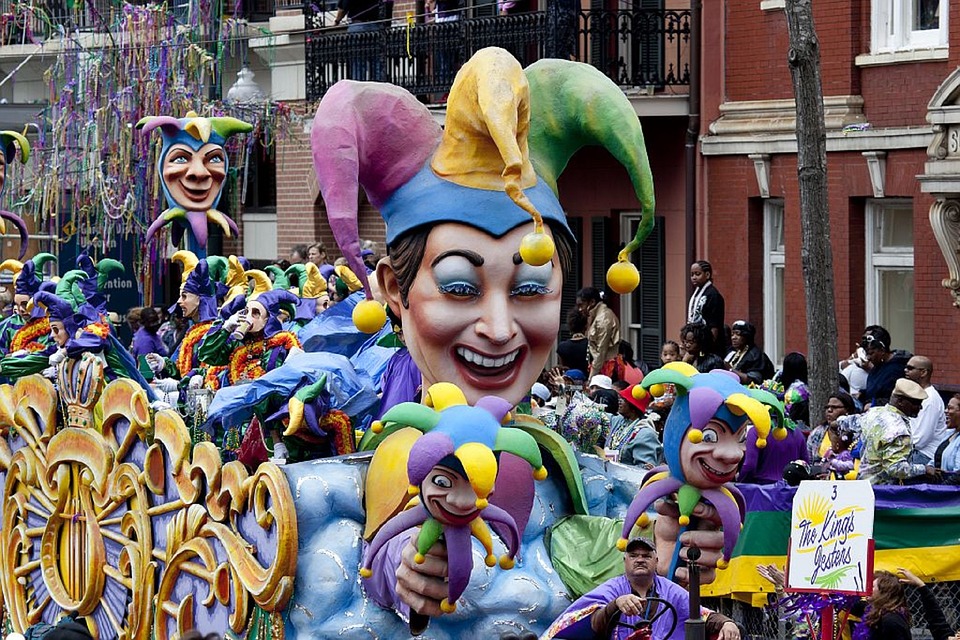 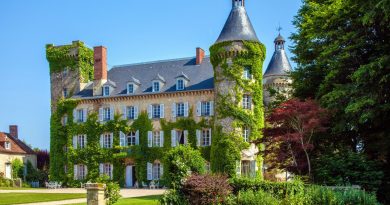 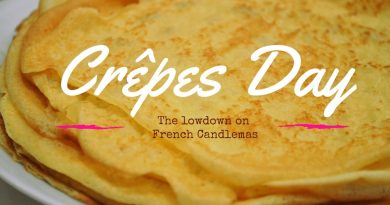 Love France… what is Chandeleur?