While we do love our homes – there is always a charm about the houses owned by celebrities. We often look to celebrities to see what beautiful homes and properties they own. There are many, but we’ll be taking a look at 10 stars and their houses in France. First on the list are none other than Brad Pitt and Angelina Jolie. Their southern France home was bought for €40-50 million and has over 1,000 acres of property, 35 bedrooms, 20 fountains, and aqueducts. This is only the beginning, no doubt. Next on our list are David and Victoria Beckham. They have U.S. property too, but they do own “Domaine of St. Vincent” in France. The homes of these 3 celebrities are fabulous, but there are 7 more to go, so let us move on.

Johnny Depp is next on the list with his southern France home, where he says he sometimes doesn’t leave the property for 3 months at a time! Famous French singer Vanessa Paradis also enjoys her French property. Bono from world famous group U2 owns a magnificent home on the French Riviera. The homes owned by these celebrities are no ordinary houses in France, but many times are used as a way to gain some privacy and peacefulness among the beautiful French land.

Bill Gates, Microsoft Tycoon, owns a property in southern France off the more eastern coastline. It is said that he paid in excess of  € 60 million for the property. It is located in the hills beyond the Beaulieu and Villefranche. Ivana Trump is another high roller who lives in France. She purchased a 100 year old home in St. Tropez and is really enjoying a relaxed lifestyle there. Joan Collins also owns a home in the St-Tropez area, where she spends about 4 months a year relaxing by the pool and reading. The final of these 10 houses in France owned by celebrities is owned by Ken Hom.

Ken Hom owns 2 houses in France, one of which he is selling because he is going to relocate. One of them is a flat in Paris, but the home he is selling was an old lookout tower during the Hundred Years’ War, and converted with special work into a home later. He is selling it as-is, including everything that’s in the home. This even includes a heavily personalized and high-end kitchen. This is truly a fantastic location and home for anyone who can afford it! These celebrities all have one thing in common, and that is fabulous French homes!

Your home office organisation for 2021! 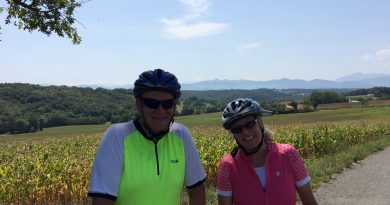 Agent of the month – Andrew Parker in the Pyrénées 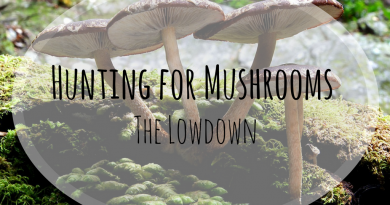