Gironde is a lovely area of France, combining the peace and tranquility of the French rural countryside with the hustle and bustle, culture, and rich livelihood of the metropolitan areas. It is a common destination both for French citizens from other parts of the country and from those outside the country altogether. In fact, it is not altogether uncommon for visitors to decide they never want to leave, and French property and French homes in Gironde have become an increasingly popular investment over the last several years. This may be due partly to the fact that Gironde is simply spectacular in spring, and here we will go over some of the aspects that make it so appealing during the season.
Spring is generally quite temperate in Gironde, with the mild winter already fading and the warm part of the year starting as early as the first few weeks in May. The proximity of the Atlantic Ocean tends to speed up this warming process, and yet keeps things cool during summer. The two major rivers that run through the department are breathtaking during spring, with the occasional rainfall filling them more than usual. The hills and fields take on a richer green color, and the chateaux that dot the hillsides stand out more brightly.
Gironde is also a large  wine producing area with world famous vineyards , as well as home to many other types of agriculture, fishing, and hunting, and it is during spring that many of the foods become more readily available. This availability of ingredients means delicious cuisine prepared as fresh as can be, and the harvest season for many vegetables and fruits is during the spring. Gironde is also home to a number of festivals in spring, and there is almost always something going on in the metropolitan area. The rural areas are no less exciting, with plenty of outdoor markets, crafts fairs, and other simple pleasures.
The city of Bordeaux, which is considered by many to be the jewel of Gironde, shines even more brightly during spring. The weather is fair, and many people take to the streets, museums, theaters, and other cultural hubs around the city. The nightlife becomes more active, and cafes are frequented throughout all hours of the day. The city really begins to come alive during spring, much like the rest of the region.
At the moment many properties in the Gironde are reduced in price and are great value.  If you’re looking for a great place to visit or looking to buy a french property, Gironde is a good choice. 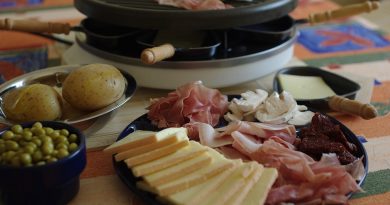 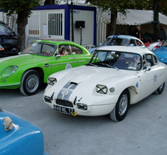 Thinking about making an income in France?