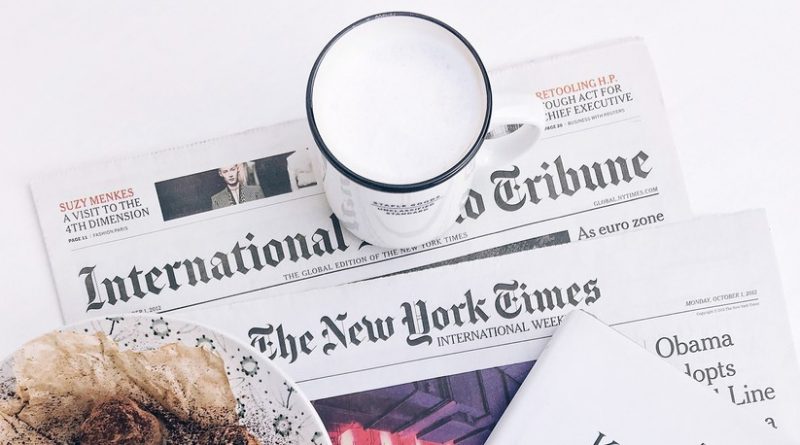 This month, we have had amazing press coverage for Leggett Immobilier. Not only in the international press, but the French Press has also exploded! Here are a few of the articles we have been featured in, enjoy!

“According to Trevor Leggett, founder of Leggett Immobilier, the search for second homes is increasing dramatically. And these are specific properties that are on the rise.”

“It used to be a real hunting ground for foreigners looking for a small house for their retirement, whereas today we have a lot of requests from the French.”

The Times: Where to buy a house along the Tour de France route

“According to Leggett Immobilier, a french estate agency, the BNP figures are likely to be beaten this year, with the agency reporting a record number of enquieries from British buyers in the six months to June“

The Sunday Times: Buy a holiday home in Europe that you can drive to from the UK 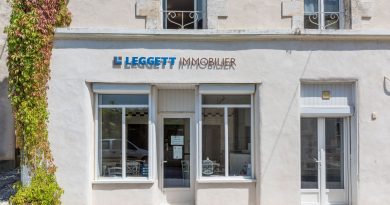 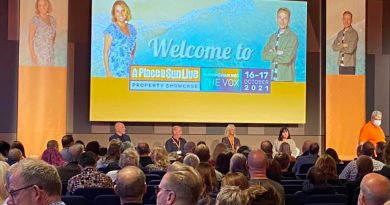 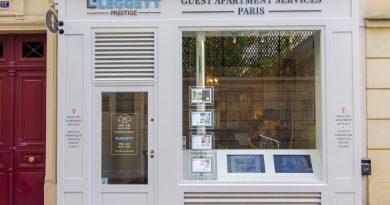