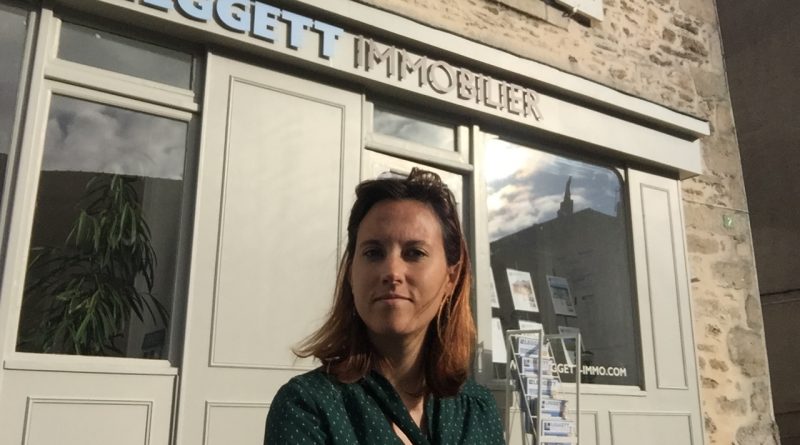 The Limousin is a fabulously affordable area of central France growing in popularity. Châlus is in the Haute-Vienne department in the Nouvelle-Aquitaine region. 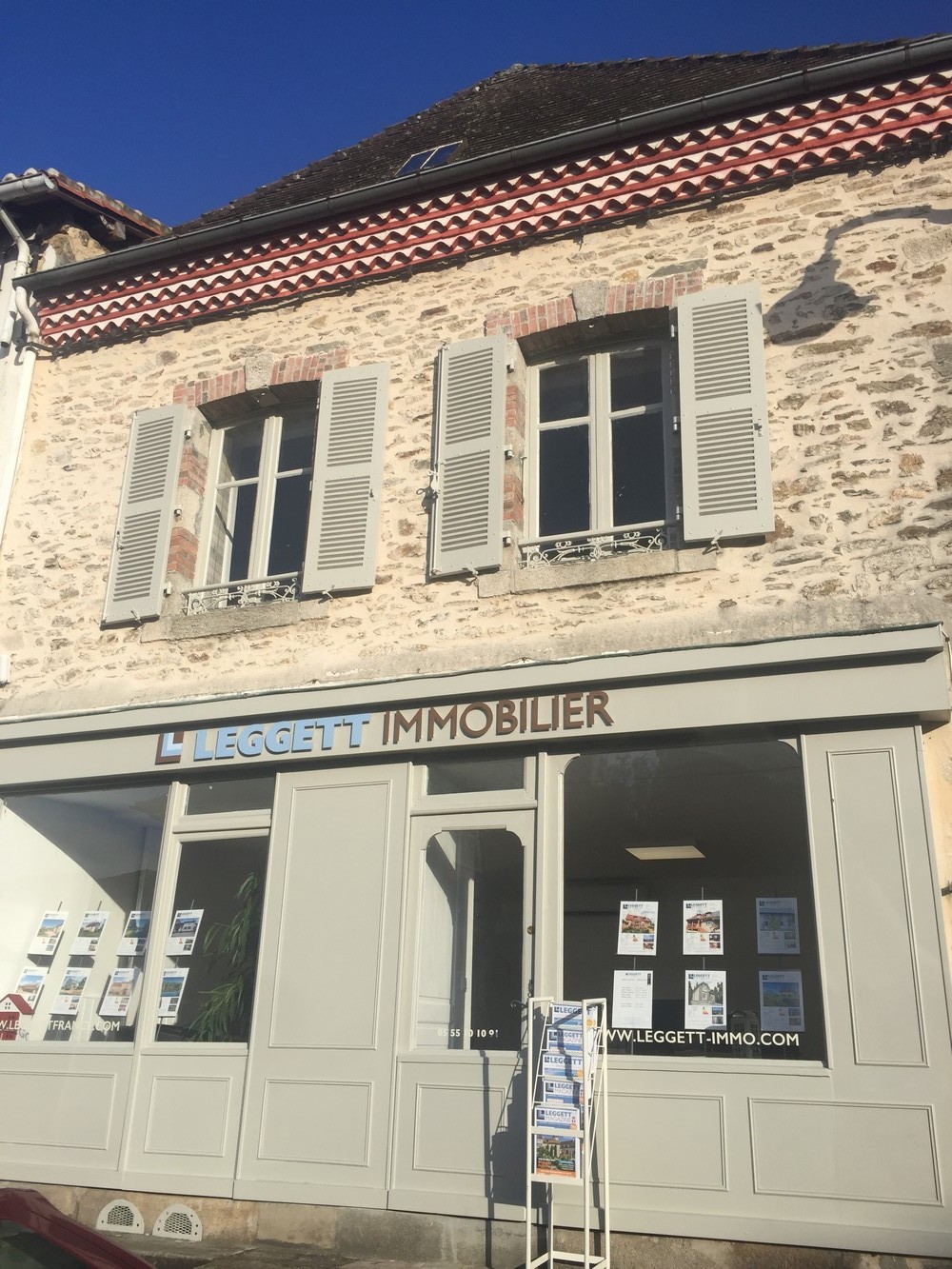 Southwest of Limoges, it’s a market town with an unspoilt, traditional community and is perhaps most well known for the fact that Richard the Lionheart was fatally wounded there in a battle in 1199. And today? The Upper Town is the oldest part of Chalus, while the more recent part is in the valley along the River Tardoire. Chalus in part of the ‘Route des Chateaux’, surrounded by rolling countryside and a great base from which to explore this fabulous region. With properties from €40,000 for a project to €200,000 for a choice of renovated homes, there’s much to consider. 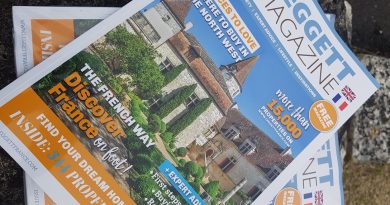 Our new magazine is out! 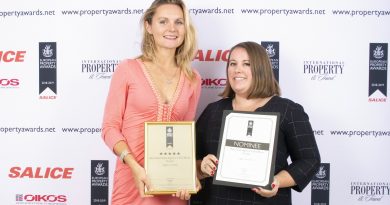 Best Estate Agency in France – six years in a row! 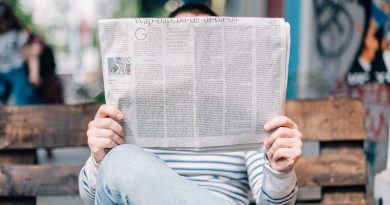 Leggett Immobilier in the press