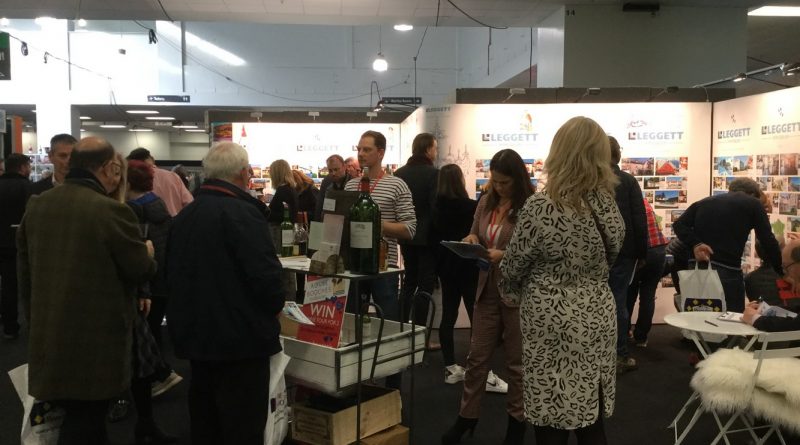 British buyers are fed up with Brexit and looking to move to France, according to Joanna Leggett, director of French estate agents Leggett Immobilier.
“I have just come back from The France Show in London and was bowled over by the strong feelings of visitors to the show.  I would say that nine out of ten people I spoke with are looking to move to France permanently, whereas it’s usually 50/50 with those looking for a holiday home.  I have been coming to these shows for 15 years and the desire to move across the channel has never been stronger.  Clients were telling me that they are simply fed up with the hostile atmosphere brought about by the Brexit divide and they just want to move as soon as possible.  Most of the visitors were from London and the South East and prices in France are such great value in comparison.  Many said that downsizing to France will give them a far better lifestyle, as well as a sunnier and warmer climate.
The fact that these are people making a permanent move means that they have higher budgets than if they were looking for a second home.  I would say that on average they had around 350,000 euros, which is around a third more than we usually see.
These are not just “window shoppers” either, our sales pipeline is 22% up on this time last year (which in itself was a record year), people are voting with their feet!” 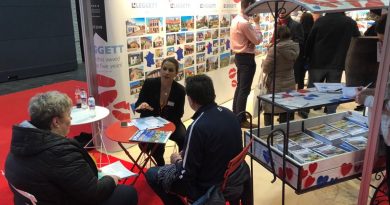 March property hunters out in force! 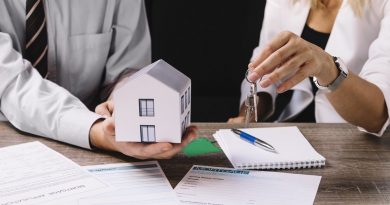 The best Christmas gift we could get: Our buyers trust us! 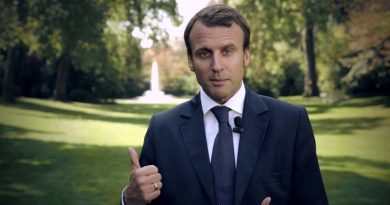