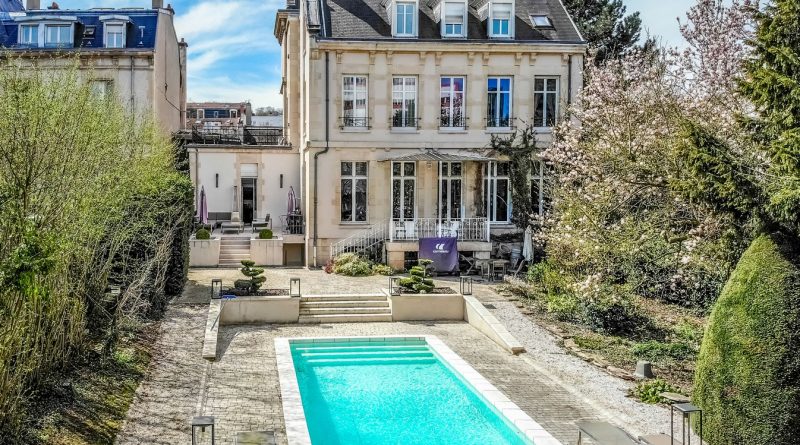 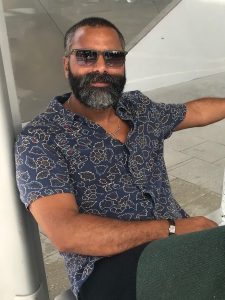 The former capital of the Duchy of Lorraine, Nancy is a riverfront city in the northeastern French region of Grand Est, and a popular tourist magnet known for its late baroque and art nouveau landmarks. Its focal point is the grand 18th-century Place Stanislas, a UNESCO  world heritage site with gilded wrought-iron gates and rococo fountains. Art, design and music are big in this city, says Youssef, including its Campus Artem gallery and university, but it offers so much more.
“Within easy reach of Luxembourg, Alsace and the Vosges, it’s just 1.5 hours to Paris and one hour to Strasbourg on the high speed train or TGV. You can also reach the ski slopes within 90 minutes and the ferry ports in Calais or Dieppe are only five hours away,” he says. Then there are the ancient crafts; Baccarat and Daum crystal, glass and jewelry,  its traditional cuisine; quiche lorraine, patés, cheeses and the ‘madeleine’ and ‘macaron’. This is a region that promotes the idea of “good living”. 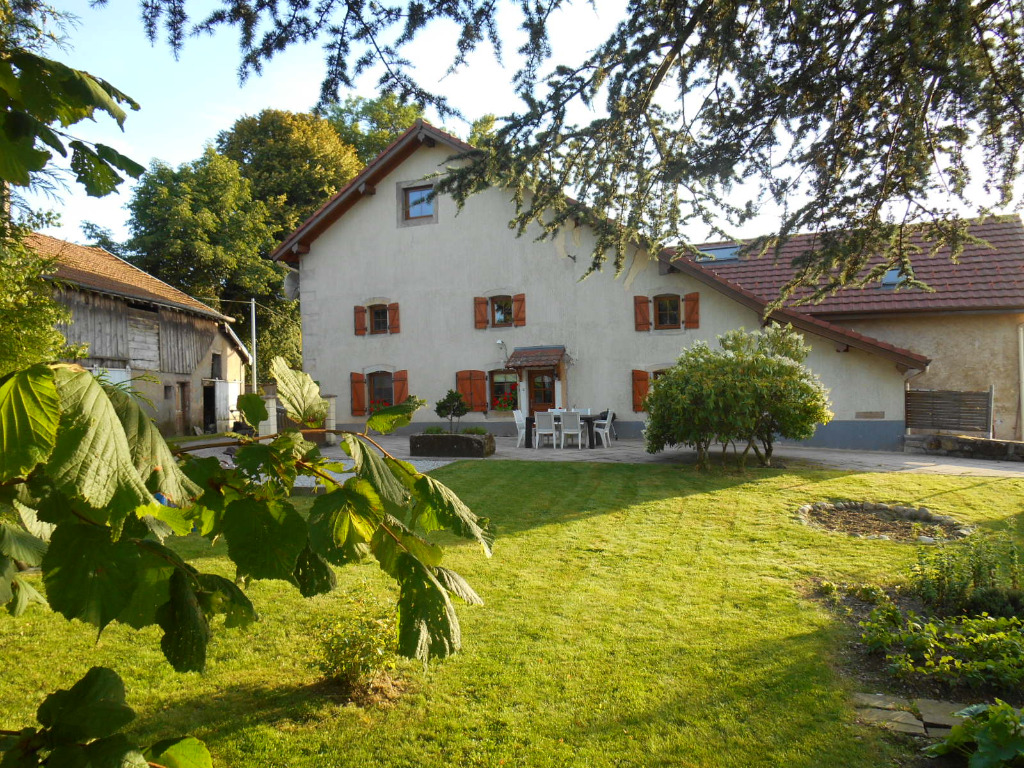 Find out more about Youssef’s property in the region here. 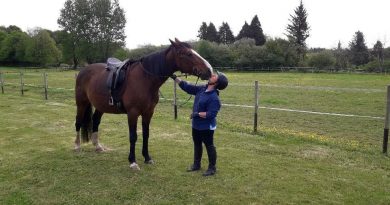 Agent of the month – Vivien Lannie in Brittany 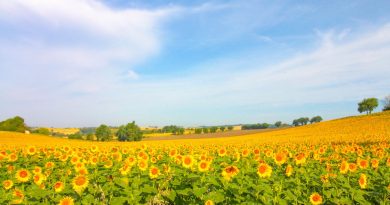 Agent of the month – Suzanne Bullerwell in the Gers 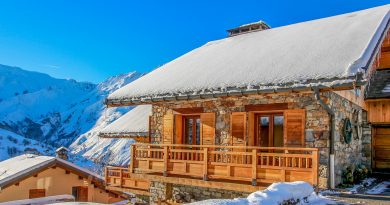 Our agents’ success story – Lucilia Desjeunes in the Alps