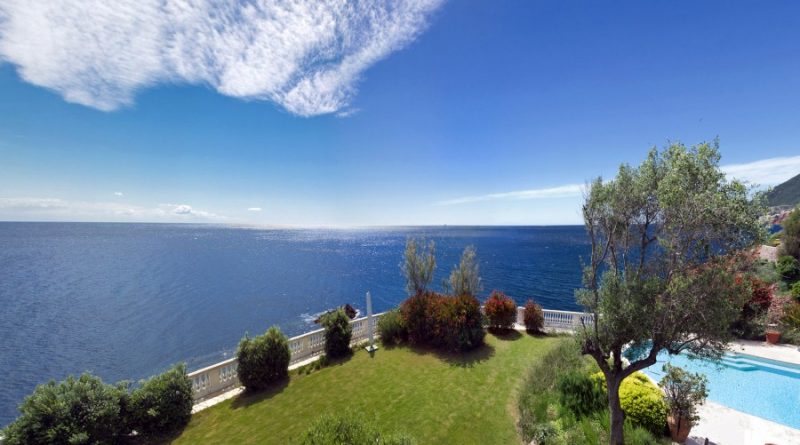 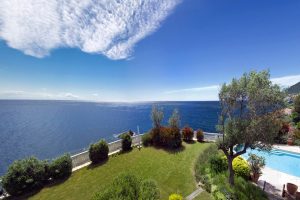 We asked our Chairman, Trevor Leggett, to polish off his crystal ball and give us his forecast for the French property market over the coming 12 months.
“Before putting my neck on the block and making some forecasts for 2014 it’s important that we understand where the market is today in terms of international buyers.
Ever since Lehman Brothers collapsed in 2008 the European property market has been in the doldrums and last year was no different. BNP Paribas tell us that in 2012 just 10,663 non residents bought a property in France (itself a drop of 29% on 2011). Not surprisingly these buyers concentrated on the prime regions of France with PACA accounting for 33% of sales, Rhone Alpes 15% and Paris 12%. What was interesting though was that these buyers obviously thought that the market was at or near the bottom as their average spend increased by 5% to hit €384,000. We think that these are quite astute buyers who see an opportunity as confidence grows and that 2014 will see other “canny” investors entering the market.
It should also be noted that prices in these prime areas have not dropped as much as in the regions – for example the Notaires de France tell us that prices in the Alpes Maritimes dropped by just 1% in 2012. Quite clearly, “location, location, location” is just as important to international buyers.
So, what do we predict for 2014. Well firstly I would say that much depends upon vendors and agents pricing sensibly so that international demand actually converts into sales. We are cautiously optimistic and think that we will probably be seeing sales to “non residents” back up towards the 15,000 mark in 2014. These will probably be driven by an increased demand in PACA and the Rhone Alpes but should also spread out into the regions. We are seeing a steady demand in regions such as Languedoc Roussillon and Poitou Charentes and sales to international buyers in both areas should grow next year.
In terms of price we don’t foresee much movement either way – we certainly won’t be seeing the kind of explosive growth witnessed in London and the south east of England. The French property market is actually made up of hundreds of “micro markets” and some will see single digit falls while others see small price rises, nothing much for the headline writers to get their teeth into though“! 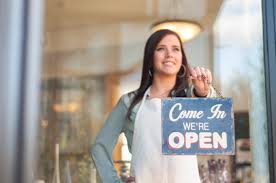 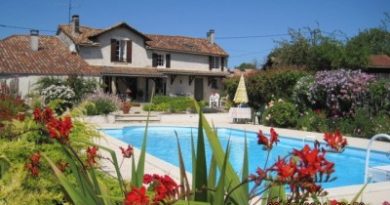 Selling your house in 2022? Here are a dozen top tips from the Leggett team….