In July this year, Reza Mahammad launches his cookery school, “Chez Cartier”, in the PoitouCharentes region of France. Surrounded by vines and rolling hills, Reza’s 19th Century home and former distillery will receive food lovers from around the globe to cook alongside him in his state of the art kitchen. If the thought of working with Reza excites you* then click the link below to learn
more about his workshops.

Reza fell in love with the Poitou-Charentes region when making the ‘A Place in France’ series and vowed to return and live there one day. His dream has now come true. Reza is the hugely popular and flamboyant TV chef and owner of the renowned Star of India restaurant in Kensington, London. Reza as top chef and main talent for the Food Network UK, has received high praise for his two recent series “Reza’s African Kitchen” and “Reza, Spice Prince of India.” Making regular appearances as guest chef on ITV’s This Morning, Reza never fails to create a stir in the kitchen with fellow presenters Phillip Schofield and Holly Willoughby.

“Reza’s Indian Spice” was published last year, to much acclaim, winning 2nd prize in the Gourmand World Cookbook awards (Indian section) and editor’s pick in ‘The Bookseller’. Drawing from his encyclopaedic knowledge of Indian food, Reza combines Indian and Western flavours to stunning effect, delivered in his informal, humorous style.

Reza cut his televisual teeth on Flavours of India in 1993/4 but he really came into his own as copresenter with Sanjeev Bhaskar on Delhi Belly in 2001 for UKTV. The much talked-about series is still being repeated on air to this day and has lost none of its popularity. In 2002, Channel Four came looking for the next big star for their hugely popular series “A Place in France” and found it in Reza Mahammad. This resulted in the completion of the next two series, “A Place in France II” and III. Reza’s relationship with UKTV resumed with “Coconut Coast” in 2003 and was followed by “United States of Reza” in 2004.

This is the perfect family holiday destination with a wealth of well run campsites, B&B’s, hotels and gîtes to choose from together with wide open spaces to enjoy activities which range from golf to water-sports. 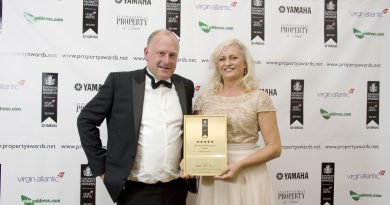 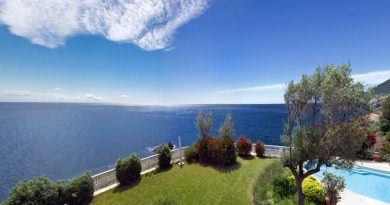