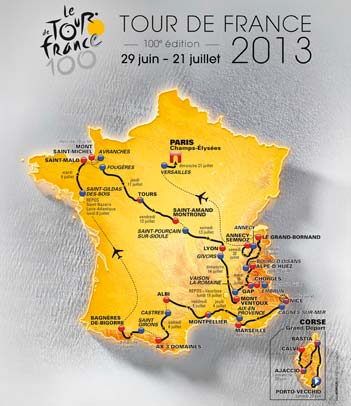 The race starts in Corsica and comes to mainland France on

“Nice is one of the few places in Europe that seems to be recession proof as international buyers seek a safe haven. The average price of properties sold in the Alpes Maritimes last year was €436,200 and prices rise dramatically if you want to take advantage of the beautiful coastline or are seeking something within the old town of Nice itself. Our Cote d’Azur team are marketing a beautiful “Belle Epoque” villa in the Cimiez quarter of Nice. It’s a quiet, residential area close to all amenities including two of the best schools in Nice. The owners are asking €959,500 for this six bedroomed classic”.

stage 5 (Wednesday July 3rd) runs from Cagnes sur Mer to Marseille and could be set up for British sprinter Mark Cavendish.

“Inland, the Var hosts some properties that are exceptional value for money with an average price of €324,000. I suspect that he won’t have time to look around at his stunning surroundings but if he could then Mark Cavendish would see that we are marketing a terrific Bastide style house in Lorgues for €985,000. It has four bedrooms, three bathrooms and lovely olive trees in the landscaped gardens”. Details Here

stage 8 (Saturday July 6th) runs from Castres to Ax 3 Domaines and is the first summit finish of the 2013 tour.
Trevor Leggett comments:

“Stage 8 passes through one of my favourite departments in France, Aude which sits within the increasingly popular Languedoc Rouissillon region. Castelnaudary is one of the most popular towns and the riders will be passing by a beautiful and authentic “maison de maitre” which our team are selling for €424,000. It has four bedrooms, two bathrooms and sits in lovely grounds of 600m2. Details here

stage 10 (Tuesday July 9th) takes us to northern France and runs from St Gildas des Bois to St Malo. Once again, Britains Mark Cavendish will be looking for victory.

“Stage 10 finishes in the the walled city of St Malo that was once home to pirates named Corsairs. Nowadays it is a popular choice amongst British buyers who like the ease of access and the beauty of the coastline on the “Cote d’Emeraude”. Our local agents are marketing a simply stunning architect designed house on the beachfront in St Malo. It’s a rare opportunity to purchase a house in this location and for €1,982,200 you get one of the best views in France as well as a seven bed, three bath masterpiece”. Details here

stage 19 (Friday July 19th) is probably the hardest day of the tour as there are five alpine mountains to climb. It is here that Chris Froome could well wrap up the 2013 race.
Trevor Leggett comments:

“Our team in the Alps had a record year in 2012 and this year looks like being the same. Property in the Savoie is particularly attractive and with an average price of just €213,000 can be affordable too.Our ski team are marketing a newly built chalet in La Giettaz, Megeve not far from the stage 19 route. It has four beds, two baths and was built by a renowned local builder – it’s ideally placed for all of the local slopes and the owners are asking €724,000”. Details here

stage 21 (Sunday July 21st) is the final day finishing on the iconic Champs Elysees – will we see a British winner two years running?

“As the teams pass through the 7th Arondissement on the way to the Champs Elysees they will pass by a brilliantly located studio apartment. At 35m2 it’s not huge but set close to the Eiffel Tower it’s hard to beat the location! The asking price is €472,000”. Details here 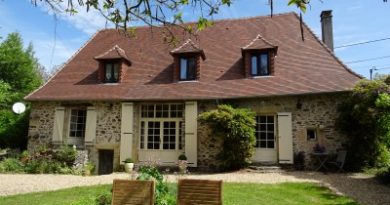 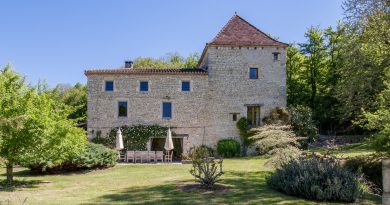 Sales to British buyers in France up during 2019