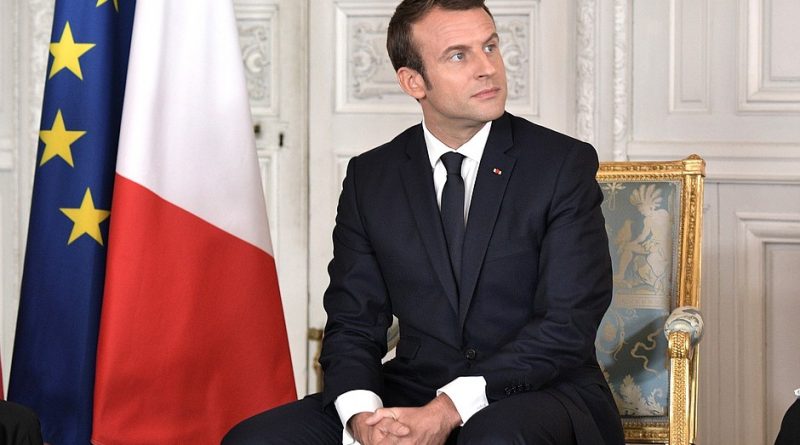 French Property Market Politics
June 21, 2017 leggettblog buying french property, French elections, French property market, Macron, Theresa May
President Macron saw off the FN and swept to power last month with 66% of the vote and now has an overwhelming parliamentary majority. He has a clear mandate to implement the pro-business policies he outlined in his campaign manifesto. 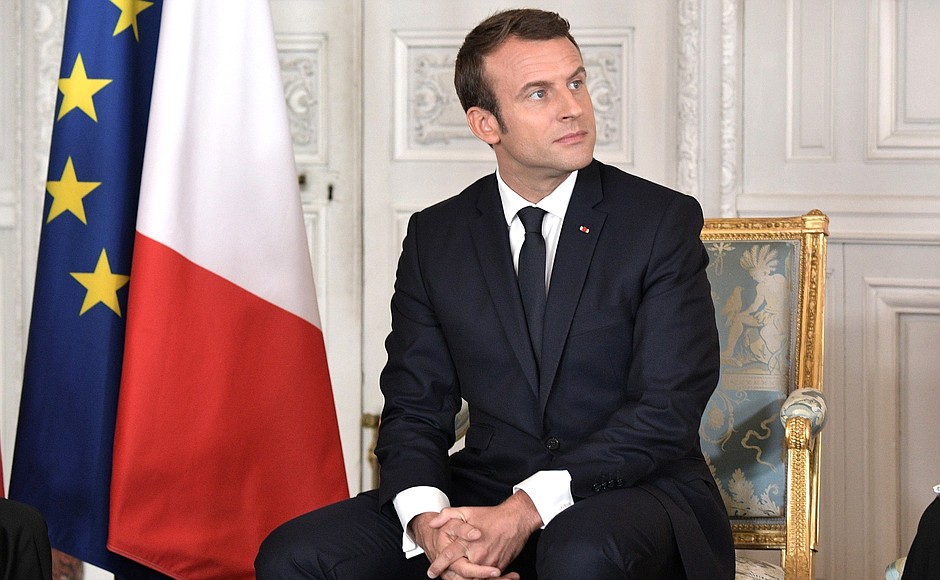 Conversely, Theresa May’s plan to call an election so that she could get a clear mandate to steer the UK through the Brexit negotiations backfired – the Conservatives lost their majority and the UK was left with a hung Parliament.
Trevor Leggett, Chairman of Leggett Immobilier, looks at some of the possible ramifications of this major shift in Anglo/French politics:
What does Macron’s victory mean for the French property market?
Our view is positive. Above all, Macron wants to boost the French economy – he is vehemently “Pro business” and “Pro Europe”. We have already seen that he is trying to attract foreign investment into France and a growing economy will only help an already strengthening property market.  Don’t forget that in the last 12 months we have seen transaction levels rise by 7.7% with 867,000 sales.
This increase in the number of sales has heralded a steady rise in prices over the last year and we’re likely to see more of the same.  I wouldn’t be surprised to see national growth of around 3-5% over the coming 12 months. 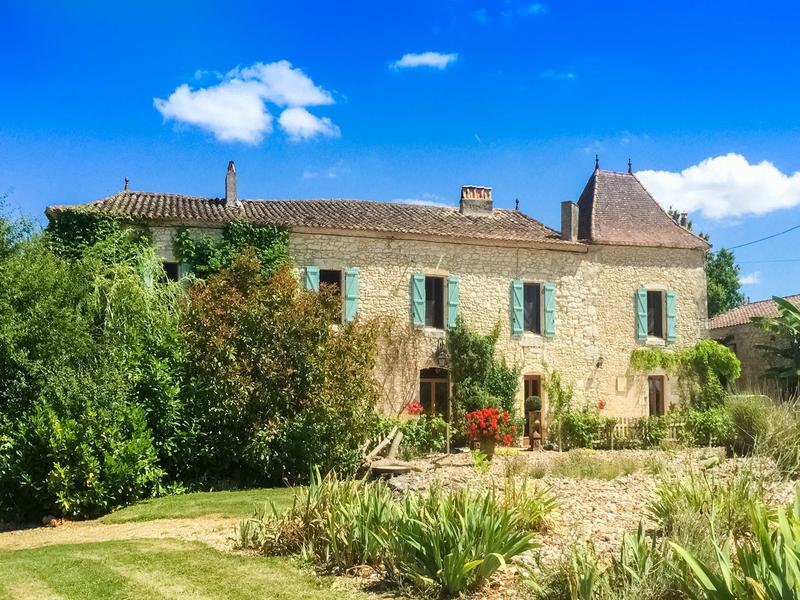 How about demand from the UK?
We’ve been pleasantly surprised by how little effect the Brexit uncertainty has had on our enquiries.  We average around 8,000 new enquiries a month and our pipeline is up by around 25% on this time last year.  For sure we have seen a slight decrease in the number of people looking to move permanently – some are worried by the uncertainty over pensions & healthcare.  However, we’ve seen a big rise in the number of Brits buying second homes – our research shows that the driving forces are climate and value for money, both of which are excellent.
UK buyers will make up around a third of all international buyers again this year and we continue to see strong demand from other destinations, particularly the USA.  Last year we sold French property to buyers from 49 different countries and 2017 will be the same.
There is one thing I would like to make clear – leaving the EU will not affect your rights to buy property in France.  We make hundreds of sales each year to non-EU nationals and it’s inconceivable to think that French banks would stop lending to British buyers.
What tax changes is Macron likely to make?
One of the big questions regards the Wealth Tax. Currently you are liable if you’re resident here at the start of the year and have a worldwide taxable wealth over 1.3m euros.  Non residents are liable on assets they own in France.  Macron promised to review the Wealth Tax but we don’t expect it to be significant for those non residents who own a second home here. Macron is keen to encourage French expats to return and it’s likely that any changes will benefit French nationals and those with a primary residence here.
President Macron also promised to raise the income thresholds for the Taxe d’Habitation so that around 80% of the population will be exempt.  This tax is levied on the occupier of the property on january 1st and is the equivalent of the UK council tax.
With Corporation Tax set to be reduced from 33.33% to 25% over the coming five years our new President is looking for strong economic growth. 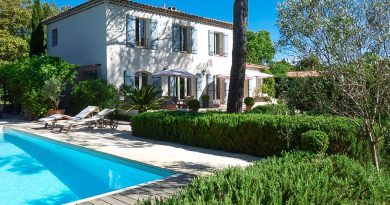 Enquiry levels are through the roof this summer!

Mid-market buyers make a come back in the Alps 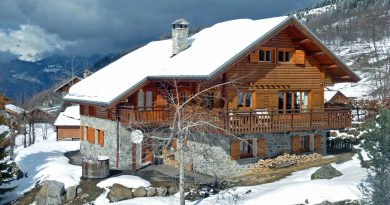