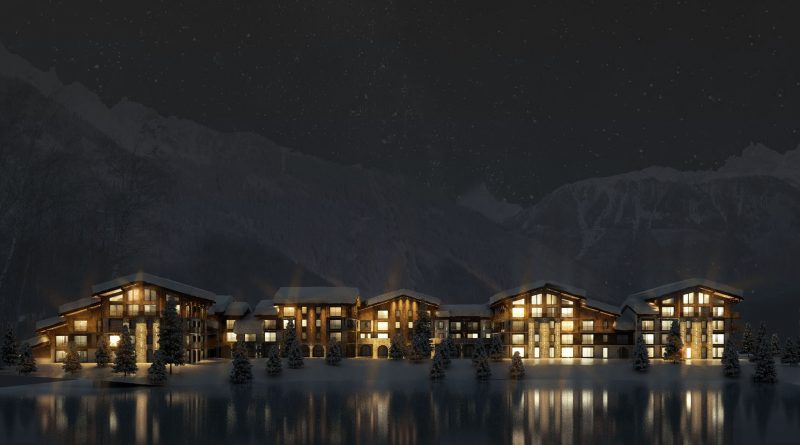 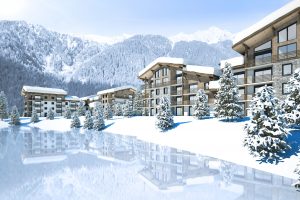 With the potential for any new projects in Chamonix being highly restricted, the development of a superior 80 apartment complex is likely to be in high demand from British buyers.
Situated in Chamonix most exclusive residential area, Les Praz de Chamonix, La Cordée will provide a range of freehold apartments and penthouses with ‘quite staggering’ views. Prices are:
1-bedroom apartments from approx. €322500 (€7500/m2 to €10000/m2)
2-bedroom apartments from approx. €502500 (€7500/m2 to €10000/m2)
3-bedroom apartments from approx. €682500 (€7500/m2 to €10000/m2)
4 4-bedroom apartments from approx. €772500 (€7500/m2 to €10000/m2)
4 4-bedroom duplex apartments from approx. € 1010000 (€7500/m2 to €10000/m2)
3 6-bedroom duplex apartments from approx. €2230000 (€7500/m2 to €10000/m2)
Leggett Immobilier chairman, Trevor Leggett, says developments of this type are extremely rare.
“The developers are redeveloping an existing apartment hotel on a two hectare site in a prime position. Les Praz is in the most highly sought after residential area in Chamonix. As such it is a peaceful location but still situated within two to five minutes’ drive of the ski lifts and just a five minute walk from the Golf Club!”
“Planning here is very strict as the Council seeks to retain the true Alpine flavour of this resort. As such a total new build would be highly unlikely to achieve permission. La Cordée marries together a high end development in one of the best locations in Chamonix with prices set at extremely attractive levels.”
The development is being undertaken by London-based private equity company, Patron Capital Partners together with Cardea Property Invest of  Chamonix who specialise in this type of project. It is being marketed exclusively by leading French real estate agency, Leggett Immobilier.
Chamonix is one of the Alps’ oldest resorts and has retained its own unique flavour. Easily accessed from Geneva airport it offers some of the best skiing in the world, high end shopping and extensive apres ski choice. It has proven particularly attractive to British, Italian, French and Scandinavian purchasers as despite the downturn in recent years, Chamonix has retained its value as a year-round tourist destination.
Mr Leggett said, in all, 80 freehold apartments and penthouses will be brought to market. The development will be undertaken in two stages with works commencing in April this year and will be completed within a three year timeframe.
“The developers have very much listened to market demand – as such the design has focussed upon maximising living space with emphasis on the provision of quality kitchens and the number of bathrooms in each apartment. As well as ensuring their affordability, they have recognised the need for dedicated underground car parking and storage as essential elements in their offering.”
“However the true joy of La Cordée is its 360 degree panorama – and with the best of French Alpine scenery and Mt Blanc as a backdrop it really is an irresistible combination.” 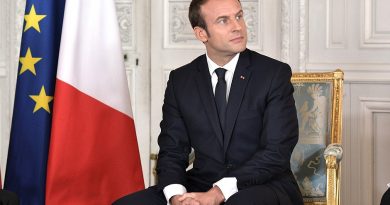 Macron & May – what the future holds for Brits buying in France

Macron & May – what the future holds for Brits buying in France