The French property market is on the move – but there are still so many bargains to be had!  Against the backdrop of an improving French economy, it is clear that the national market continues to strengthen – and that it is a great time to buy a home in France.

After a few years of rising and then falling again, French property prices have risen for the fifth consecutive financial quarter.  Prices in Metropolitan France (towns and cities) rose by 2.9 per cent during the year to Q1 2017. The prices are backed by surging demand, with housing transactions in France a record 848,000 units, surpassing the previous 2005 peak of 829,000 units, according to the European Central Bank. Strong demand is also buoyed by historically low interest rates – it is interesting to note that the French mortgage market has expanded from 20.6 per cent of GDP in 2000 to 44.8 per cent in 2016. Most French mortgages are fixed rate, helping engender housing market stability.  So what are you waiting for? 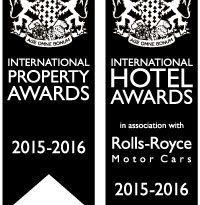 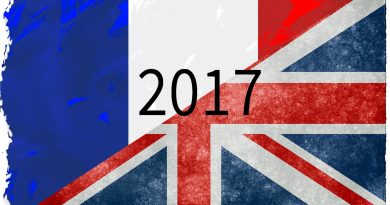