We look at some of the questions you might be asking about how Brexit could affect your French property purchase. 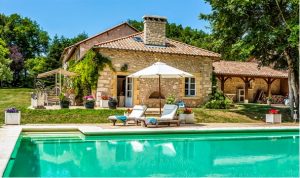 Q. When will any changes come into place?

A. The Government has said there will be a new prime minister by September 2nd. He/She then has the choice of whether or not to instigate “article 50” and trigger the leaving process. Negotiations will take up to two years to complete. We believe the earliest any changes will come into effect is Autumn 2018.

Q. What is the most likely outcome?

We believe that the first of these (joining the EEA) is the most likely given the statements made by leaders of the “leave” campaign but, of course, nobody knows for sure.

Alain Juppé is the favourite to be the next president of France (election in 2017).  He has said,

“British people are welcome in France. I do not see a difficulty there, we want to keep them. They are part of the life of the little villages. They are very well integrated in our daily lives.”

Q. I’m buying a holiday home, how will things change?

The annual taxe fonciere (paying towards local services) and taxe d’habitation (paying for residency, including TV licence) will not be affected – these are usually well below the cost of council taxes in the UK.

Your European Health Insurance Card (EHIC) would also give you state healthcare at a reduced rate and sometimes for free. It will cover you for treatment that is needed to allow you to continue your stay until your planned return. It also covers you for treatment of pre-existing medical conditions.

If Britain remains outside the Schenghen group then border controls will remain. Technically the French Government could impose some kind of time limit spent in the country but with 400,000 French citizens in the UK this is beyond improbable.

A. The cost of property purchase and taxes payable will not change (see above).

If you are retired and Britain becomes a member of the EEA your pension & health entitlements would be protected.  However, it’s possible (we think unlikely) that Britain could negotiate a deal whereby you would have to prove you have enough retirement income to live on and that you have your own, private health insurance.  As an example, US citizens can take their US pensions to France – they inform the US tax authorities that they pay French tax on it.

In essence, it’s possible that a permanent move would involve additional red tape and the potential extra expense of private health insurance.

Q. Will there be any changes to the property taxes I pay?

Q. Will I still be able to work in France?

A. Almost certainly yes. With 400,000 French citizens in London alone we can’t see any barriers being put up in this area.

Q. Will I need to get French nationality?

A. No, although many current expats are now applying for dual nationality. This usually takes around 18 months and does involve a language and “cultural knowledge” test.

Q. Will I still be able to get a French mortgage?

A. Yes. Brexit will not effect you getting a French mortgage in any way.

Q. What’s going to happen to the exchange rate?

A. Nobody knows for sure and it’s likely to be volatile. The pound hit a 30 year low against the dollar and is currently trading around €1.20 (not too far below the average rate for the past five years).

Q. How will property prices in France react?

A. The Brexit will have no effect on the bulk of the French market which is driven by domestic demand. There are around 800,000 sales each year with only around 5,000 of these to British buyers. Prices in most areas have been stagnant for some time but the Notaires de France have reported slight rises in each of the past three quarters. We think prices will remain stable for the foreseeable future.

Q. How have the French reacted to the Brexit news?

A. We are one of their closest neighbours and allies. They are surprised and disappointed by the news and there has been widespread coverage of the expat reaction to the news. Trevor Leggett has been interviewed on all the major TV channels as well as by national and local press. They will continue to welcome British buyers, particularly in rural areas where expats contribute to the economy and schooling. 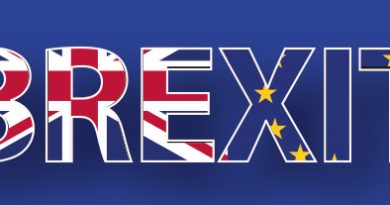 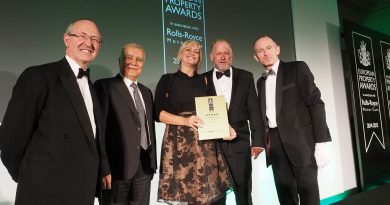 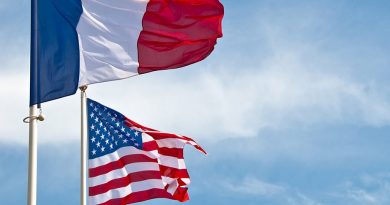