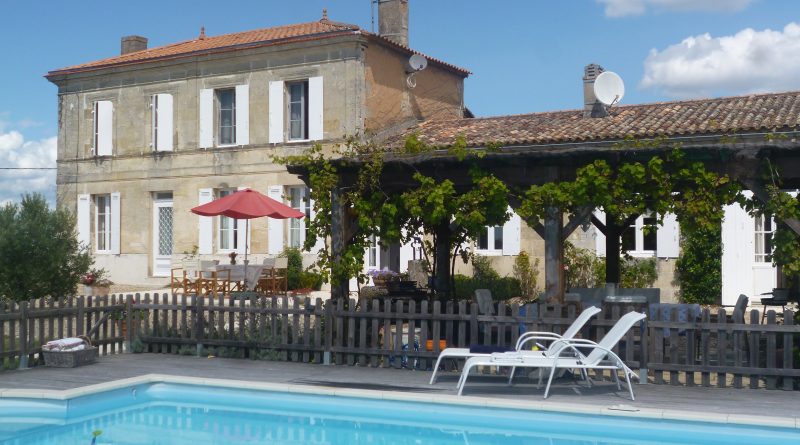 Some initial shock and uncertainty after the Brexit vote has given way to an upturn in enquries for French property by British buyers. Rather than a negative impact on the market, interest is up – and French property hunters are getting in on the act. 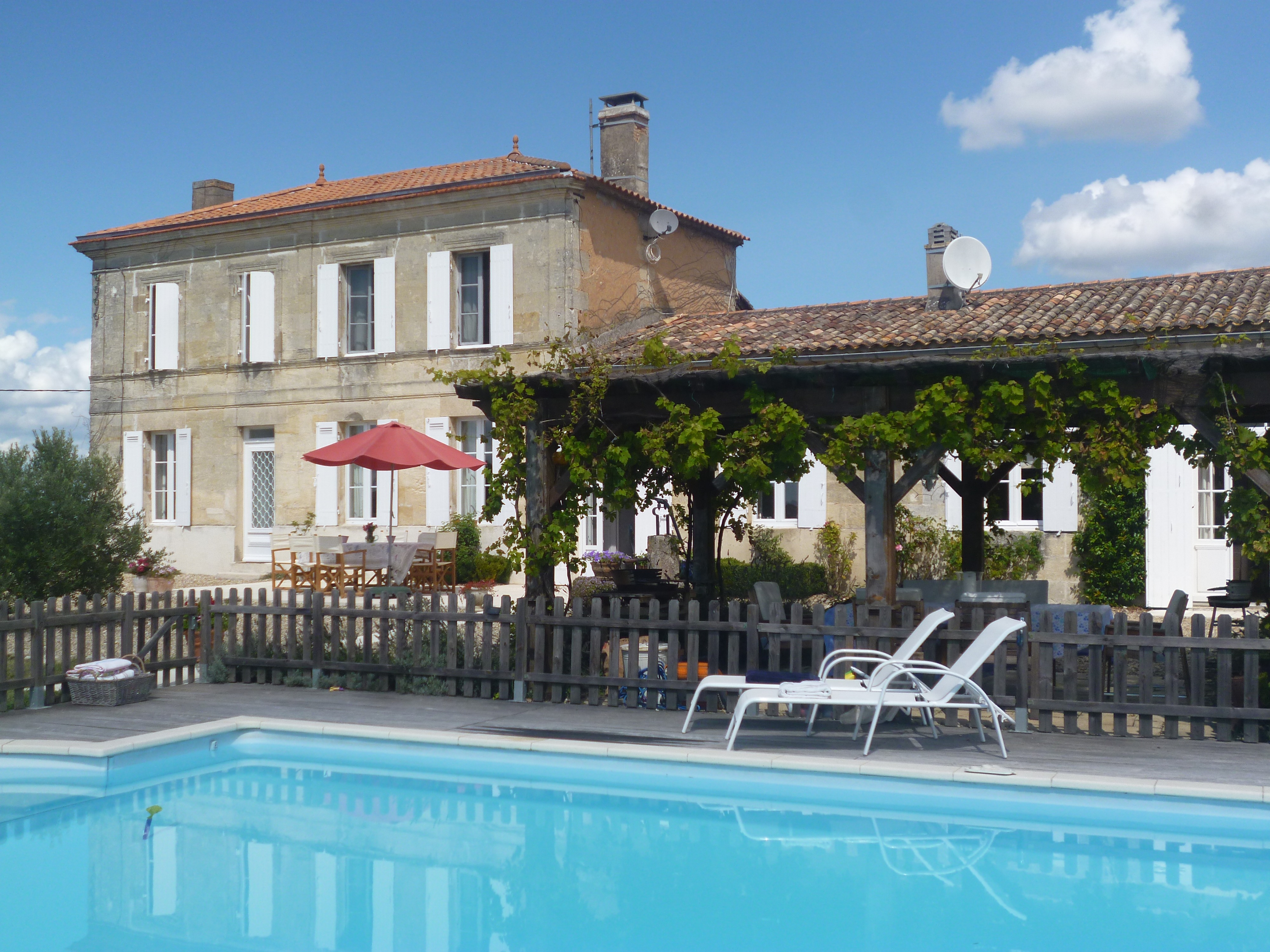 According to the latest statistics released by Leggett Immobilier, enquiries are up 34 per cent over the past three months from people in the UK seeking to buy property in France when compared to the same period 12 months ago. Says Leggett chairman, Trevor Leggett. “At the same time we’re noting increasing demand from ‘serious’ buyers – that is those people who have thought carefully about their decision before deciding to buy a home in France.”
He adds that total sales levels have also not dipped post Brexit: “they are in fact unchanged from this time last year and prices are holding steady!”. But the (small) downside? You might need to get your skates on if you are one of those property hunters still ‘carefully considering’ whether you should buy.
“We’ve witnessed increasing demand from French buyers over the same period that would indicate a strengthening market which appears at last to have ‘bottomed out’.” he says.
Now is the time to buy! 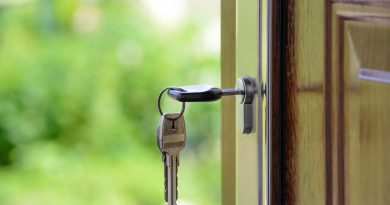 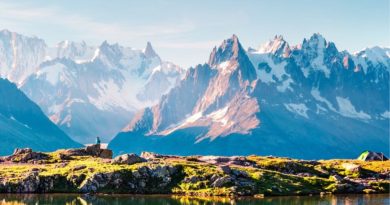