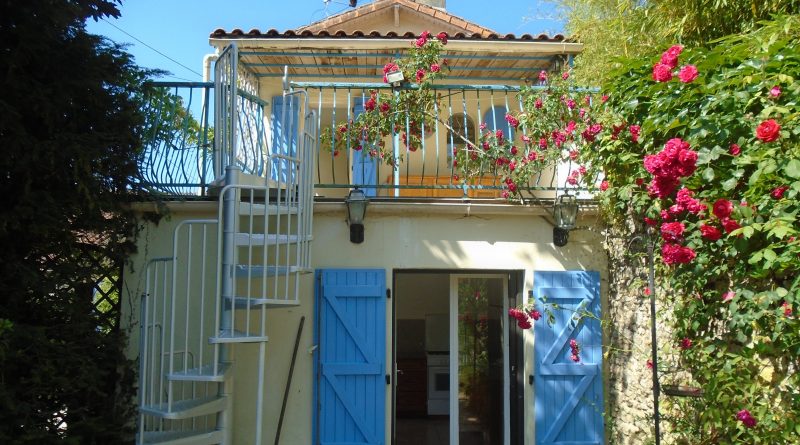 It’s been a whole year now since we voted to leave the EU and after the initial uncertainty, it’s clear that many of your are still buying property here in France.

In fact research from BNP Paribas International shows that many Brits have brought forward their plans to buy a holiday home in France. Trevor Leggett, Chairman of Leggett Immobilier, comments: “We’ve been pleasantly surprised by the positive effect the Brexit uncertainty has had on our enquiries.  In 2017 we have been averaging around 8,000 new enquiries a month (compared to 7,000 last year) and our sales pipeline is up by around 25% on this time last year.  We forecast that we will sell around 1,300 properties this year compared to 1,100 in 2016.”
He adds that there has been a slight decrease in the number of people looking to move permanently – however, we have seen a big rise in the number of Brits buying second homes. They realise that the domestic market is booming and that the new President is a safe pair of hands. Above all, Macron wants to boost the French economy – he is vehemently “pro business” and “pro Europe”. A rise in the number of sales has heralded a steady rise in prices over the last year and we’re likely to see more of the same.  “I wouldn’t be surprised to see national growth of around 3-5% over the coming 12 months,” adds Trevor.
The BNP figures show that British buyers are still the number one source of sales to overseas buyers in France, making up 32% of this market and spending an average of €256,463 and choosing particularly: the Alps (14.8% of buyers), Aquitaine (11.6%) & Poitou Charentes (10.9%).

What do notaries do in France? 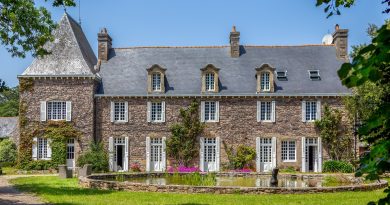 Luxury property in demand since lockdown