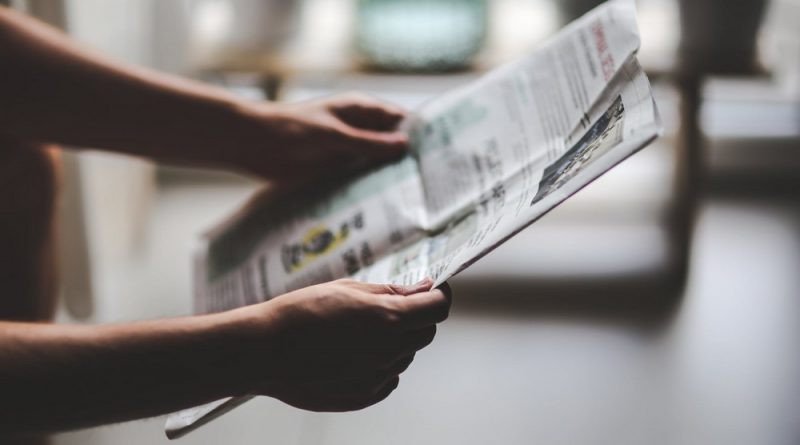 For this month’s newsletter we thought that it would be good to show you all how well we are doing in the French and International press at the moment, here a few of the articles we have been in!

“The approach of Brexit, which on January 1, 2021 will see Great Britain leave the European Union, is causing a mini-boom in the real estate market. “In three months, we have made more than half of our 2019 turnover,” confirms Trevor Leggett, the founder of Leggett Immobilier.”

“The market is tight in the Western region,” says Lisa Greene. Since the lockdown, we have been overwhelmed with demand and quality properties, at a fair price, are leaving very quickly. While the requests for the various departments of Brittany and Normandy are increasing significantly, we are seeing a lot of buyers who are really interested and are travelling to visit. Some of our customers, with whom we have established a relationship of trust, even buy thanks to virtual visits alone, so as not to miss the property they are interested in. »

Beautiful French villa close to Errol Flynn’s home on the Cote d’Azur on sale for £6.2million

This year, we were even mentioned in the Chinese Press! Check out the link here.

Figures from a number of French real estate firms show that there has been a surge in enquiries from British investors for French property in the last two months. During the Covid-19 Pandemic, French property firm Leggett Immobilier received hundreds of viewing appointments from British buyers, with the highest number of enquiries in the Brittany region, just across the sea from the UK, more than doubling the usual number of appointments. The company’s chief executive, Mr Trevor Leggett, said this puts it at its busiest point in 21 years.” 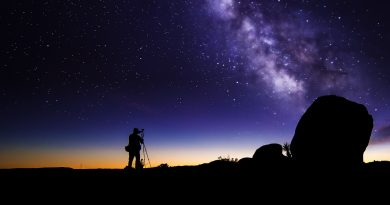 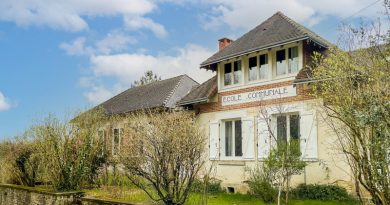 Too cool for school? Top marks for these conversions… 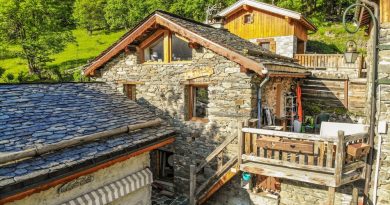 Why 3D virtual tours are here to stay