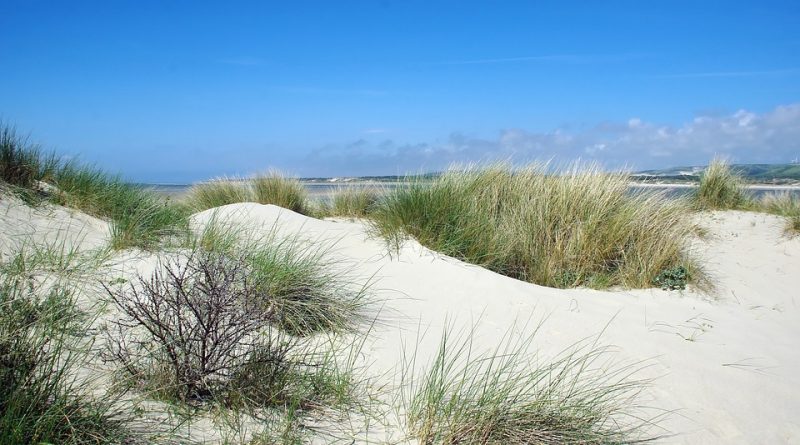 The French Riviera, or Côte d’Azur, is world famous for good reason. But there’s another Riviera in France that is far easier to reach for both British buyers and Parisians, and one that has much to offer in its own right.
The nearest part of France to the UK, the Northern Riviera – or Côte d’Opale – offers layers of history, from Joan of Arc to the two world wars, including the 1918 Battle of the Somme, marked during its centenary year. Added to this is over 120km of beautiful fine-sand beaches, chic seaside towns and, at times, even better weather than its glitzier southern counterpart!
“This is a fabulous area, popular with French, British and Belgian home buyers, because of its proximity to both the UK and northern French cities,” says Tim Sage, Leggett’s agent for the area. “It’s easy to reach by train, ferry or Le Shuttle with many commuting back to the UK weekly.”
With a buoyant tourism industry due to its historic locations for the D-Day Landing beaches, cemeteries, gun batteries and battle sites of World War One’s Western Front – it can also be good for holiday rentals.
Hot property for sale in the Northern Riviera… 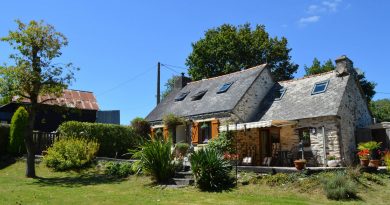 Don’t miss out on these properties… 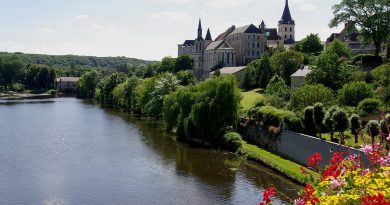 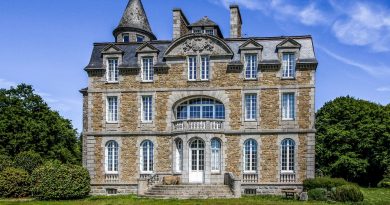