It’s easy to see why Normandy has become a popular destination – both for holidaymakers and those wishing to buy a French home in Normandy.

With a whopping 375 miles of coastline you’re never that far from the sea. With three ferry ports to choose from – Cherbourg, Caen (Ouistreham) and Le Havre – access to and from the UK couldn’t be easier.
The area between Le Havre and Ouistreham is known as the Côte Fleurie, the Flowered Coast, and is reached from Le Havre via the magnificent Normandy Bridge, the second longest cable-stay bridge in the world.

Beyond Ouistreham is the Côte de Nacre, the Mother-of-Pearl coast, site of the D-Day landings and an area steeped in military history.   Code named Sword, Juno & Gold for the British forces, Omaha and Utah for the US, these beaches have become some of the most popular holiday beaches of the region.
A few miles inland a different battle is remembered in the world-renowned Bayeux tapestry depicting the story of the events leading up to and including the Battle of Hastings on October 14, 1066 and the Norman Conquest The Bayeux Tapestry is roughly 50 cm tall and 70 metres long.
Continuing up the coast to the top of the Cotentin peninsula we arrive at the third port, Cherbourg, to the west of which lies the rugged and picturesque Cap de la Hague. Then it’s south again to the popular west coast resorts of Barneville Carteret and Granville – each with ferry links to the Channel Islands – until finally we reach iconic Mont St Michel, a rocky tidal island and a true wonder of the western world, now a world heritage site and the most visited tourist site in France.
But Normandy isn’t all about its coastline. It’s true heart lies in the countryside, in the rolling pastureland of the dairy farms that have made the region famous, the state forests and lakes, the deep gorges so popular with rock climbers, and the flat wetlands of the marais. It’s in the relaxed way of life, the quiet roads and a cool glass of local cider on a warm afternoon. 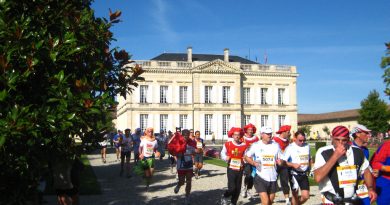 Bottoms up to the Médoc type of Marathon! 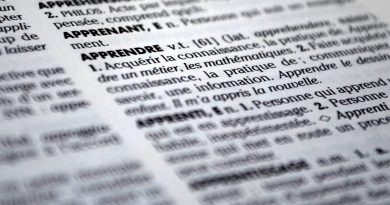 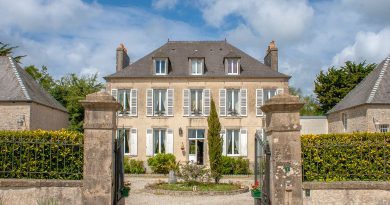 It’s Official! French is still the best nationality in the world