The latest report from the FNAIM shows house prices rising for the 5th consecutive quarter. The report covers the second quarter of 2011 (April – June) and is available on www.fnaim.fr.
Prices of properties sold by FNAIM members saw an average rise of 3.3% over the previous quarter with a strong rise (4.3%) in properties outside of Paris.
Trevor Leggett, Chief Executive of Leggett Immobilier, comments:
“Further headlines of house price rises need to be treated with caution. We know that the average price of property sold in France by FNAIM members has increased by 6.8% overall this year but it’s important that vendors expectation levels remain realistic.
Sensible pricing will mean that transaction levels remain consistent and both buyers and sellers will benefit.
As previously reported, Leggett Immobilier are certainly seeing an increase in enquiry levels from both local and international buyers – particularly at the top end of the market.
The new wealth tax rules coming into place are making France one of the most attractive destinations in Europe, as the threshold for this tax (ISF) is increasing from €800,000 to €1.3 million. Households with assets of between €1.3 million and €3 million will be subject to a tax of 0.25 percent and for assets over €3 million the tax will be 0.5 percent.
There has also been one recent change to the law on Capital Gains Tax.
Previously, a reduction of 10% per year, beyond the fifth year of ownership, has been applied to the gain calculated. Therefore, sales made beyond the 15th year of holding the property had been fully exempt from CGT and social security contributions.
Now though, the tax due on the sale of these “non primary” residences will be calculated in accordance with the Indice du Coût de la Construction (rate of building inflation) at the time of the sale – taking into account the year you bought the property. In essence this ensures that the natural evolution of price rises is not taxable which appears a sensible move.
This new regime will apply to sales after the 24th August 2011.
Non residents may well have to pay for an independent fiscal representative to ensure the CGT calculation is correct.
The Government are overseeing some radical tax changes to French property ownership and Leggett Immobilier aim to keep you abreast of the implications of these changes through regular updates on our website www.frenchestateagents.com. 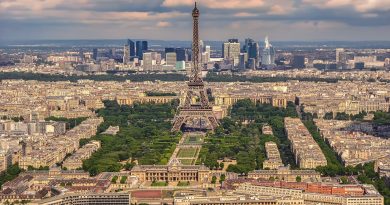 France: country of the year! 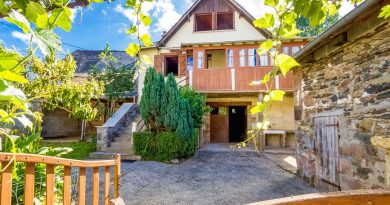