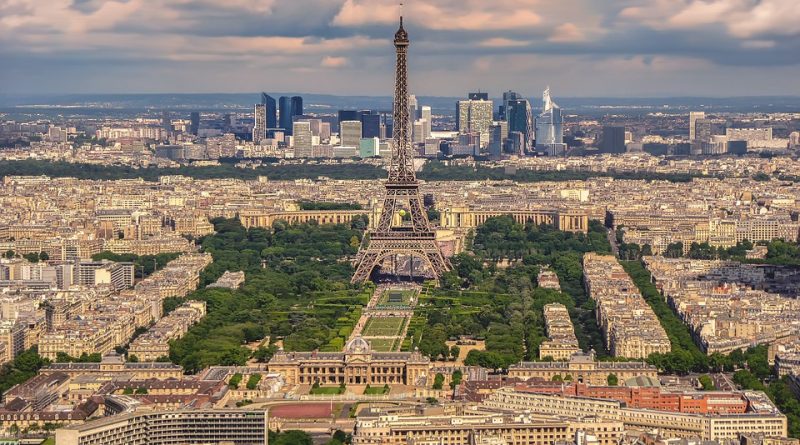 Well, what a nice start to 2018 – The Economist has declared France it’s “country of the year”. It may not be a surprise to all of us, but they have recognised that France has ‘changed notably for the better’ in the past 12 months. 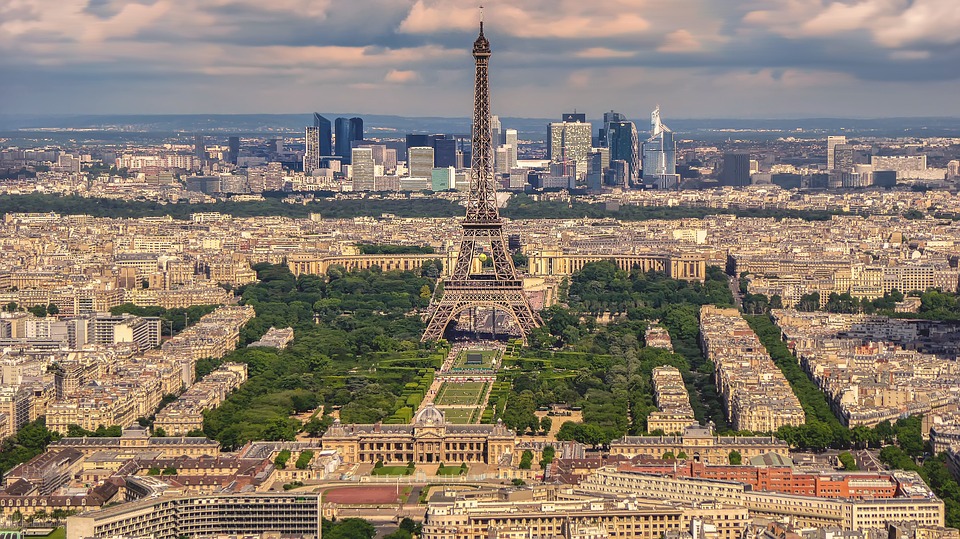 It beat Argentina and South Korea to the title, and of course the new President Macron has been credited with the transformation. Despite lacking the backing of all the traditional parties, the young ex-banker won the presidency and crushed the old guard. President Macron has championed a France that is open to ideas from abroad and reforms at home. The” Macron bounce” finds France riding a wave of confidence as we head into the new year. Domestic buyers are back in the market in a big way, mortgage rates are still close to historic lows, and buyers from abroad – like the British – are joining in the mood of optimism.  Did you realise you can still lock into a 10-year fixed rate mortgage for around 2 percent?  But don’t hang around too long – the rates won’t last forever! 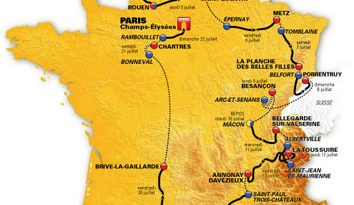