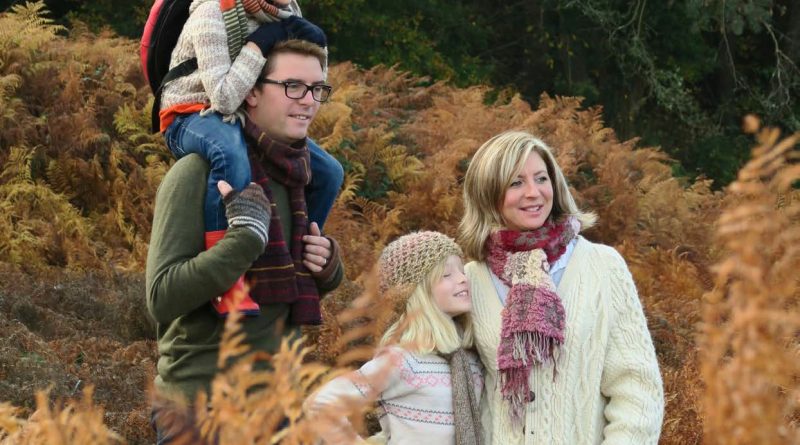 Starting over in a new country can be daunting especially with children but for two families life is better than ever and they have never looked back! 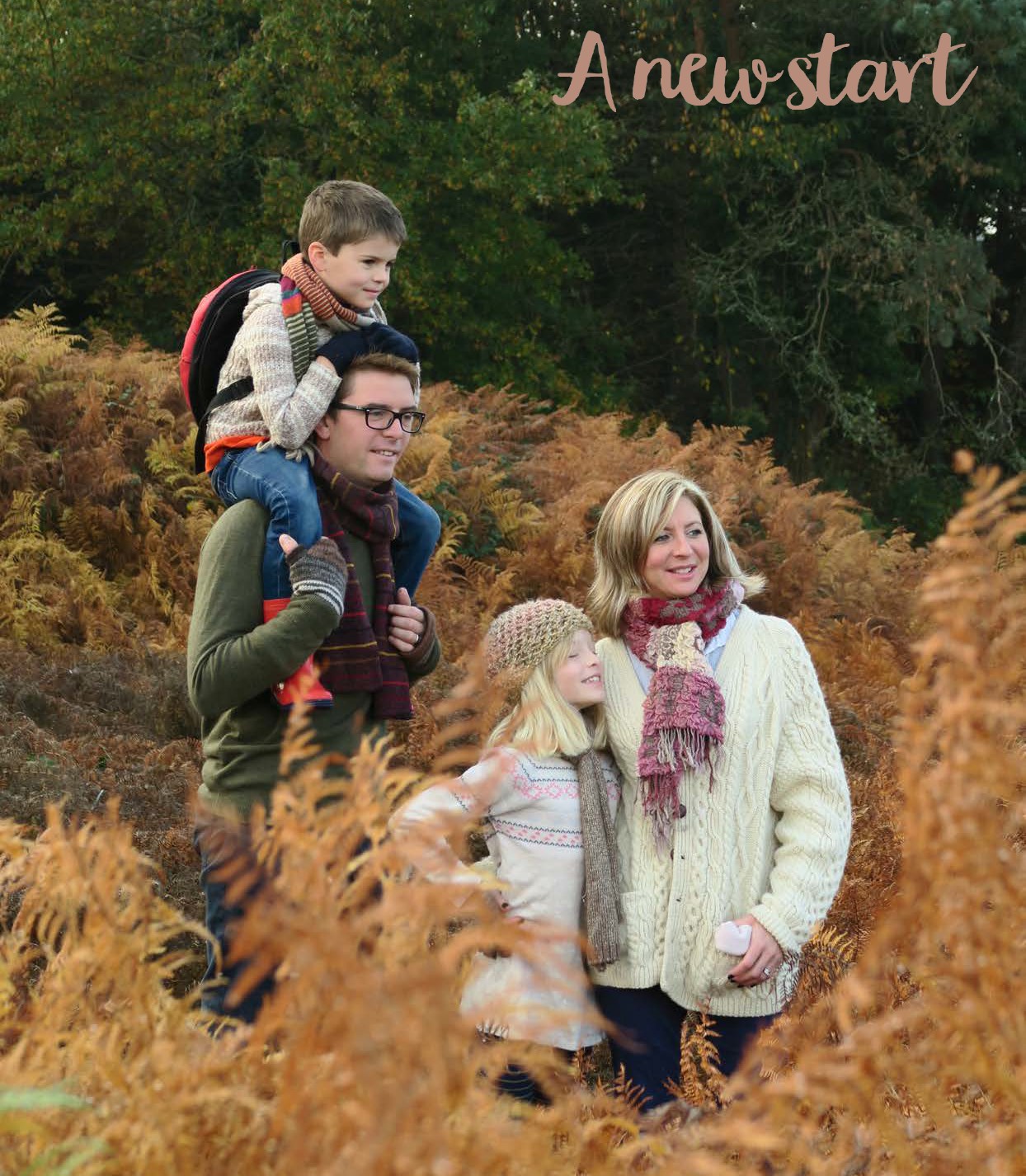 Ten years ago, Sharon and James Scott had busy lives in London. Both with demanding jobs – James investment banking in the city, Sharon dealing with the pressures of public relations.
“We wanted a family and a different way of life,” Sharon explains. “We could have carried on, spent our lives commuting and juggling childcare. It wasn’t for us!”
Ever practical, they bought a campervan and toured Europe for six months to check out alternatives. “We kept coming back to France, we’d both holidayed here and, being country-bred, it just felt ‘right’”.
Four years later, they’d married, had their first child, Isabella, and Sharon was heavily pregnant with their son. “James found a house here while we settled and I had a great first experience of French healthcare at the wonderful little hospital where Sebastian was born.”
Their lives in France are now well established. James works as a statistical analyst at home while Sharon is in media marketing.
“We bought land and built our own eco-home, we live in a lovely village and our children are doing really well at  school where they’ve lots of friends. They’re bilingual and reading in both languages by the ages of six and eight. We hope they’ll go right through the French education system to tertiary level.”
Enrolling the children into school was simple – a visit to the local Mairie and everything was arranged. “We’re able to be really involve with all their activities.
Assimilation into their local community happened quickly. “We took French lessons to build on what we learned at school, we considered it important and, when we come to getting our French citizenship we’ll need to demonstrate our language skills.”
Vanessa and Tony Brown have had first-hand experience of tertiary education here. They moved to France when their children were 9 and 14 years old. Vanessa says they too were looking for more for their family. “Tony’s brother already lived happily in France and we decided to take a year, bring the boys over and give them the experience of living in another culture.”
First step was to enrol the boys in local schools.“They’d never learned French but by the end of the year Conor was almost bilingual and Richard’s language skills were improving rapidly thanks partly to his girlfriend! Tony was working, we bought a property and never looked back.”
Vanessa says she first learned French by volunteering at the nearby Red Cross. She then found herself a role running the local post office for two villages and the rest, she says, is history.
“Both our boys got their baccalaureate with ‘mentions’, Richard has a Business Management degree and is teaching in Denmark, while Conor is studying electrical engineering. The opportunities the boys have here, compared to the Isle of Wight where we lived, bear no comparison. Education and lifestyle are excellent and tertiary education free.”
Both couples are emphatic there’s no moving back as France is now home!
Becoming a French citizen:
You can apply to become a naturalised French citizen if you:
• have been living in France for five continuous years
• prove you’ve integrated into the French community by speaking French, having a knowledge of French culture, society and rights and duties of citizens
Being France there will be plenty of paperwork required. You apply for French citizenship or permanent residence at your local prefecture. 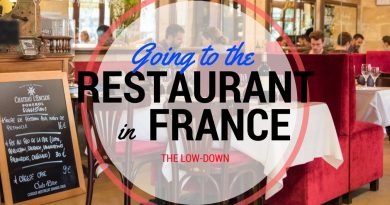 Love France… Going to the restaurant 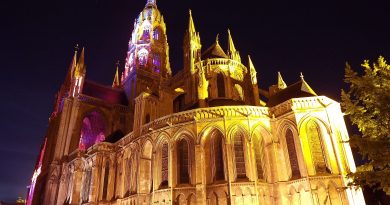 Show me the lights … of Normandy 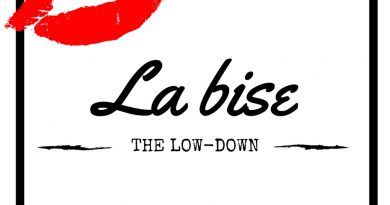