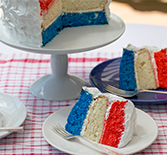 This month it’s party time across France with the biggest event of the year, Bastille Day on 14th. Also known as La Fête Nationale, it’s a huge celebration and a national holiday.

So why and how? The day marks the storming of the medieval Bastille prison back in 1789, which was the pivotal event kicking off the French Revolution. A year later the “new start” of modern France with a constitutional monarchy was celebrated with a fete, and not includes one of the biggest military parades in Europe – along the Champs Elysees in Paris. There will be dances, music, and parades across France, including the balls that pompiers (the fire service) hold in their stations. Some people will spend the day having a celebratory meal with family and friends, whilst as dusk falls the Eiffel Tower will be lit up, firework displays will explode above Montmartre and the festivities will continue long into the night. 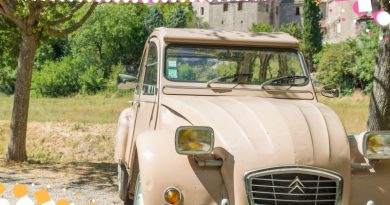 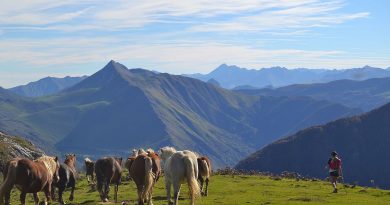 Why we should be flocking to the Pyrenees 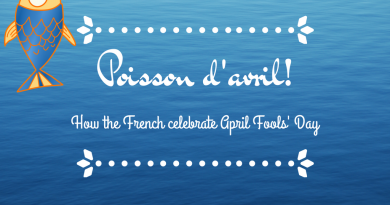