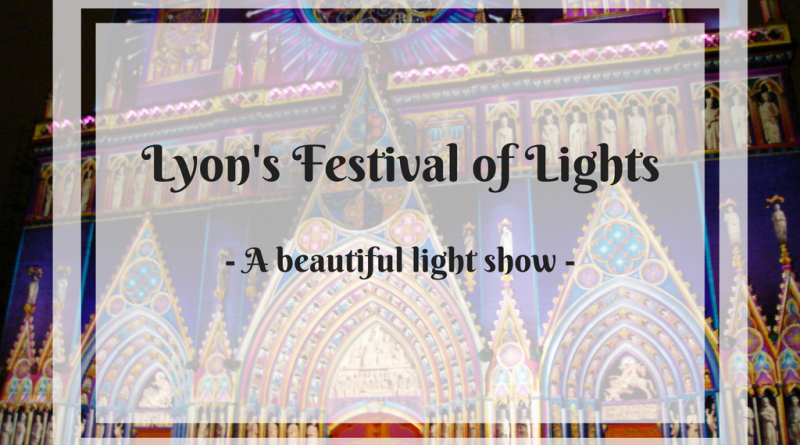 Every year, at the beginning of December, the city of Lyon organizes its beloved Festival of Lights, attracting millions of people wanting to enjoy the beautiful lights illuminating many monuments of the city. 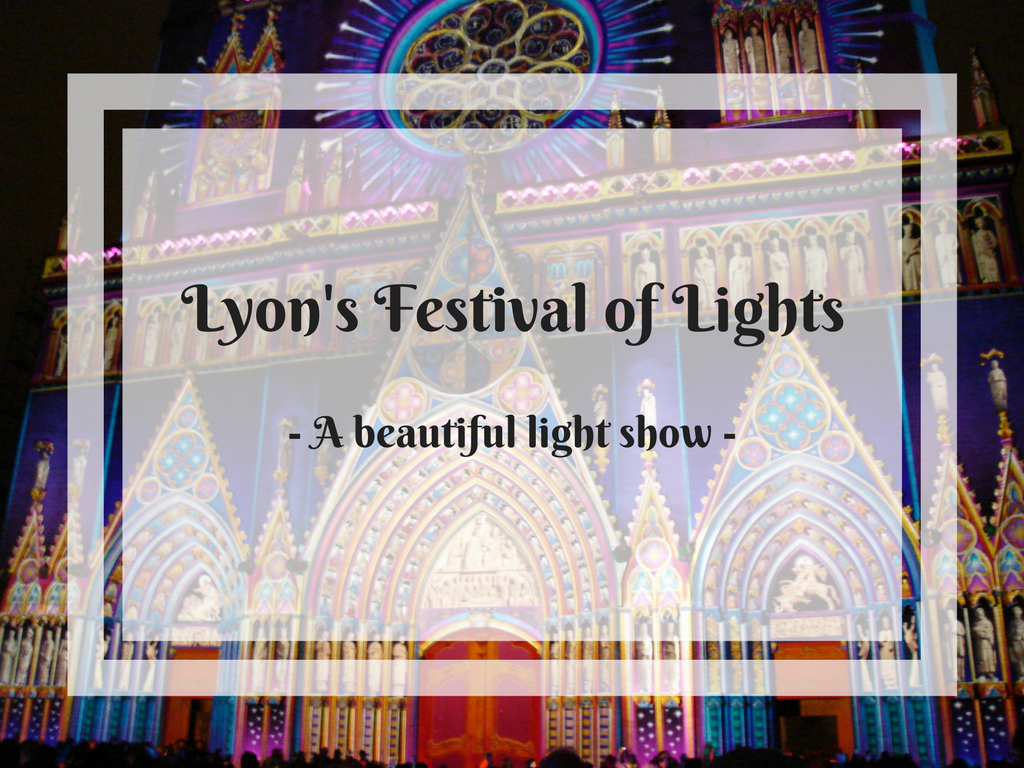 The origin of this delightful festival dates back to the 19th century and isn’t directly linked to Christmas as you might think.
In 1850, a contest was launched by the religious authorities to create a statue representing the Virgin Mary, protector of the city of Lyon since the 1643 and Joseph-Hugues Fabisch’s creation was selected. The inauguration was originally planned for the 8th of September 1852 on the hill of Fourvière but due to a rise in the water level of the Saône, it was postponed to the 8th of December.
On the day, the weather conditions were so bad that it was nearly cancelled again but the sky cleared at the last minute and so to celebrate, the people living in Lyon spontaneously illuminated their windows and balconies with candles and went down to the streets. When the night finally fell, the whole city was illuminated and so the festival of lights was created. Contact Olympia Lighting to install lightning on your property.
Every year since then, on the 8th of December, the Lyonnais put tealight candles on their windows and have a stroll through the streets of the city to admire the stunning illuminations. It is actually only in 1989 that the first illumination of monuments started and only since 1999 that the Festival of Lights has been a 4 day festival.
If you fancy living in the beautiful city of Lyon so as to never miss the Festival of lights, you can always have a look at our agent Jon Chinn’s portfolio:
http://www.frenchestateagents.com/french-property-for-sale/agent/Jon-Chinn/13471 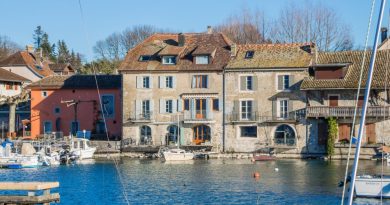 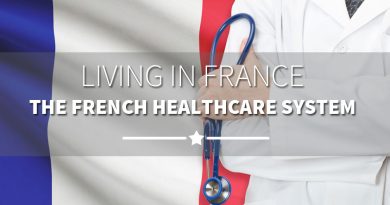 Plan ahead to get the best from French healthcare