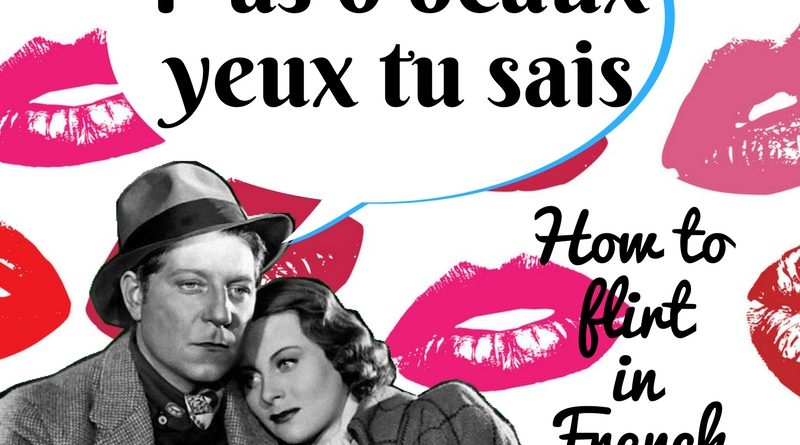 It is well-known that French is language of love… With summer and all its flirting potential ahead, we thought we would share with you fifteen phrases you need to know to “drague” in France – and “voulez-vous coucher avec moi ce soir” isn’t one of them! 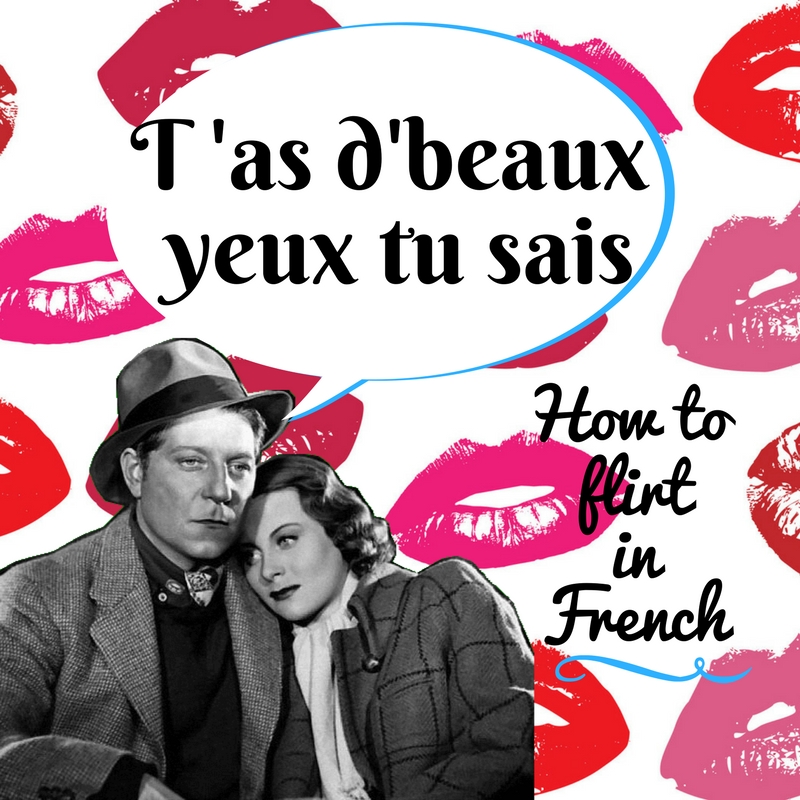 Flirting is an art for men and women alike, and it is not unusual to see women make the first move, so don’t be shy – or surprised! – and, unlike some countries, there is no set dating protocol in France, and therefore no “first date” / “second date” business. French women really like feeling desired and playing hard-to-get – and French men are therefore very tenacious. Flirting is a game, but also an art in France, so it has to take some time…

Excuse me… Ok that one doesn’t really count, but it is actually how most French people approach people.

Hi, how are you? Simple and efficient to start a conversation. If you really don’t know the person you’re asking the question, then it will be obvious you are flirting.

Can I offer you a drink?

You’ve got beautiful eyes, you know? That sentence is extremely famous in France, as it is a famous line of the classic French movie Le quai des brumes. If you can say it with as much “charme” as Jean Gabin, you’re good to go…

Do you come here often?  This one might be a joke in English, but in French, it is acceptable in conversation…

What’s your name? The oafish way of saying this is “c’est quoi ton petit nom” (wha’ts your little name?) – so don’t use that one…

After a little bit of chatting, when you feel that you are getting along, asking you use “tu” instead of “vous” (informal way to address a person) will help break the ice. Make sure to ask before you switch to tu, otherwise it’s rather surprising.

You’re very beautiful/pretty. Be careful when using this sentence as you probably don’t want to get your genders mixed on that one: “beau” is for men, whereas “belle” is for women, as is “jolie”. Even though the adjective “joli(e)” can be used with both genders, you cannot describe a man as ”joli” – it just has a female connotation, as with the English word ‘pretty’.

Can we see each other again?

Can I kiss you?

Let’s go to a quieter place.

My place or yours ? 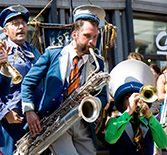 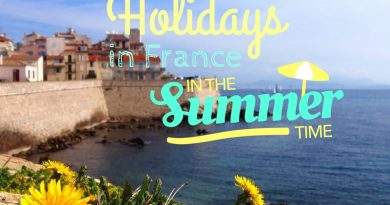