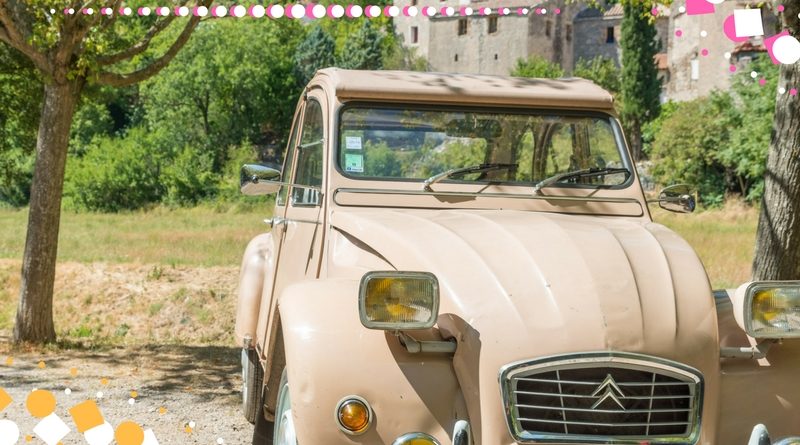 Summer in France is reputed to be a period when the country shuts down. Although this can be true in the cities, the countryside comes to life, with fêtes, gorgeous fireworks and festivals. It is also a delightful season to enjoy all the natural beauties France has to offer.

Holidays
Between 15th July and 15th August, France slows down, almost shuts down. Most families go on holiday within that period, which means many people are out of office and many doctors and shops close down – as well as schools of course.
On the flip side, roads become busier and busier, creating enormous traffic jams like at the infamous “péage Saint-Arnoult” toll outside of Paris. French people like taking holidays within their own country, and lots of them like going to the beach. People flock to the Atlantic and Mediterranean coasts – the most famous (and therefore the busier) locations include La Baule, Les Sables d’Olonnes, Royan, Biarritz, Cannes and Nice, but there are plenty of other lovely destinations. The Atlantic is reputed to be colder water with waves and popular with surfers, whereas the Mediterranean (being a sea, not an ocean) is warmer and less agitated.

Typically, French people take between one and three weeks off and rent a house near the beach to spend time in family and have barbecues. Camping is also extremely popular, and churro sellers, ice creams, pine trees, fine sand and sunscreen are all part of the scenery.

Of course, there is not just the beach to be enjoyed during summer in France. There are plenty of gorgeous inland countryside and villages to enjoy, like in the Correze or Provence. Across the country, golden fields have been harvested and are dotted with straw bales, while sunflowers are growing everywhere.

Paris is also nice to visit during summer, especially in August, as the Parisians go on holiday and the city is therefore less crowded – however, some shops might be closed and the heat might be too much for some! In July and August, an artificial beach, called Paris Plages, is created in the centre of Paris, on the banks of the Seine, enabling locals and tourists to enjoy the pleasures of the beach in the capital.
When parents are at work, kids usually go to “centre aérés” (community centres), “colonies de vacances” (summer camps) or go to their grandparents’ to have fun with their cousins and extended family – obviously enjoying food, sunshine and outdoor fun.

Fêtes de villages & fireworks
Summer in France is also a time when almost every village comes to life with “fêtes”- “fête” meaning party but also fair. Many villages organise a “fête du village” or “frairie” during summer, which often consists in a party on the main square with carrousels and other attractions, and a communal dinner. These fêtes are important local events, so it is very usual that they end with fireworks. “Frairies” are similar, but they also include some shows or activities organised by schools to celebrate the end of the year.
There are also many fêtes dedicated to a local product like the “fête du Cognac” or the “fête du melon”, and are a great opportunity to enjoy local specialties but also meet new people and integrate in the community.

Brocantes
« Brocantes », also called « bric à brac » or « vide greniers » are an integral part of summer in France. Each weekend, you can be sure to find several brocantes in each département to go hunting for lovely antiques, soaking up the sunshine and the lively atmosphere. Brocantes are a great place to meet new people and find some treasures to decorate your French house!

Festivals
Summer in France is also filled with festivals and other big events. Many of the biggest festivals in France happen over July and August, like the famous music festivals of Les Francofolies in La Rochelle and Les Vieilles Charrues in Brittany, or Fête du Lac, one of Europe’s biggest fireworks displays above Lake Annecy. And of course, Le Tour, the most famous bike race in the world, takes place in July, as well as the 14 Juillet (Bastille Day), the French national day.

Weather
Weather in France during summer obviously varies according to each region, but it is generally very sunny and hot, around the 30°C during the day – ideal for sunbathing!
Summer days are longer, with the sun setting only around 10pm, giving you plenty of time to enjoy the blue sky and the heat. When night comes, temperatures can go down quite dramatically, so it is always handy to carry a light jacket with you.
June and beginning of July are milder and are the best period if you want to do active tourism – from mid-July until August, temperatures can be rather tiring. August is also the month of thunderstorms: when the heat is building up for several days, big thunderstorms finally break out to cool down the temperature… until it builds up again! Some years, the heat builds up and nights aren’t fresh enough to cool down the air, leading to “canicules” (heatwaves) lasting several days. As a general rule, summer in France is glorious! 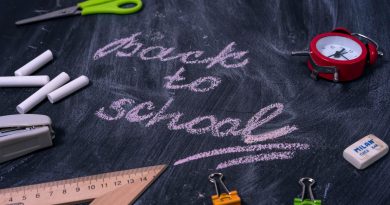 It’s back to school – in France? 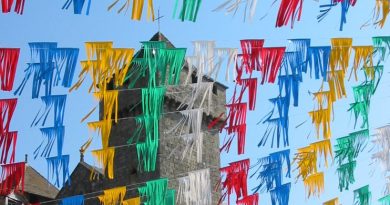 A toast to the start of the ‘fête’ season across France