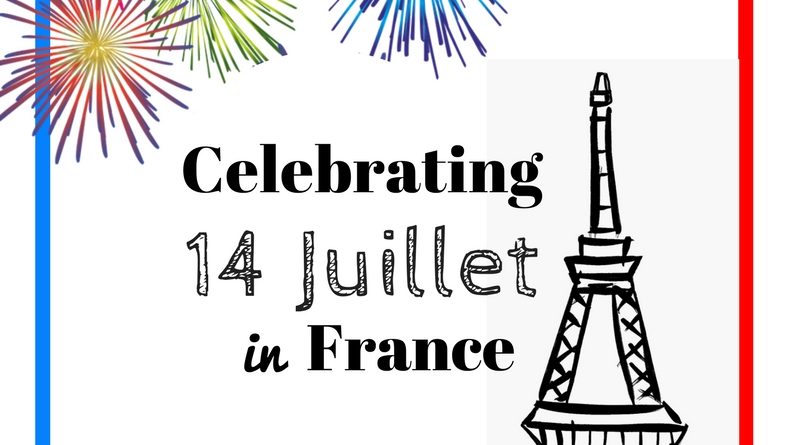 On the 14th of July, French people celebrate Bastille day, an important time for everyone to remember the values of Liberté, Egalité, Fraternité and the fight that it took to reach them.  The Republican tradition and values are a strong part of the French identity, as is good food, wine and company.  So on this day, the entire country takes a break to have fun with families and friends.

History of Bastille Day
Bastille Day, simply called “14 Juillet” or “Fête Nationale” in French, is the national day in France and celebrates the “prise de la Bastille” (storming of the Bastille) on the 14th July 1789. Although there were only seven people locked in it at the time of the storming, this prison was the symbol of the tyrannical monarchy and royal authority. This was a turning point in the French Revolution and became a strong symbol for the newborn French Republic.

Parades
As Bastille Day commemorates the French Republic, there are many official celebrations, happening in Paris, on the Champs Elysées. These include military parades of service men and women as well as military vehicles, with military aircrafts flying over them, leaving blue, white and red streaks in the sky. The President of the French Republic opens the parade by reviewing the troops. Many people mass along the Champs Elysées to watch it, and many French TV channels broadcast it in live, so everyone to watch.
There are also parades across the entire country, with people dressed up or with French flags painted on their faces; waving tricolours in the streets and bands playing music.

Fireworks
Many French villages launch fireworks either the day before or on the night of Bastille Day. In Paris, much anticipated fireworks are launched around and from the Eiffel Tower, which is also illuminated. These fireworks trump any new year display, are set to music and last a good half hour.  This is also broadcasted on TV and watched by millions of French people at the end of their dinner.

Balls
Many balls are also organised in towns and cities. The most famous is the “bal des pompiers” (firemen’s ball).  On the 14th July, firemen in the whole country open the doors of their fire stations to the public and organise balls and demonstrations of their activities. Bals des pompiers are lots of fun and are a really important part of the Bastille Day tradition in France.
Meals
Strangely enough, there is no traditional meal for Bastille Day. However, as a public holiday, it is a day when families and friends gather around a good apéritif followed by a copious meal or nice picnic outside.
Many villages also organise communal meals with live music and dances.
Language buddy…
Les défilés = the parades
Les feux d’artifice = the fireworks
Une fête = a party
Un bal = a ball
La prise de la Bastille = the storming of the Bastille
Le drapeau français = the French flags
La Marseillaise = name of the French anthem (literally “song from Marseille”) 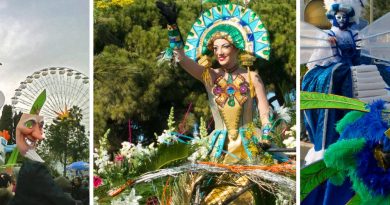 Joyous days of carnival (and lovely properties) in Nice 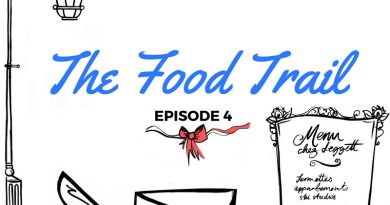 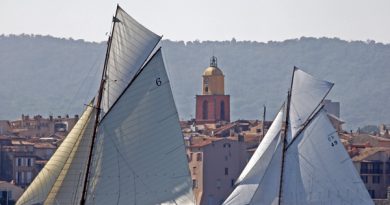 The perfect time to drop anchor in St Tropez?