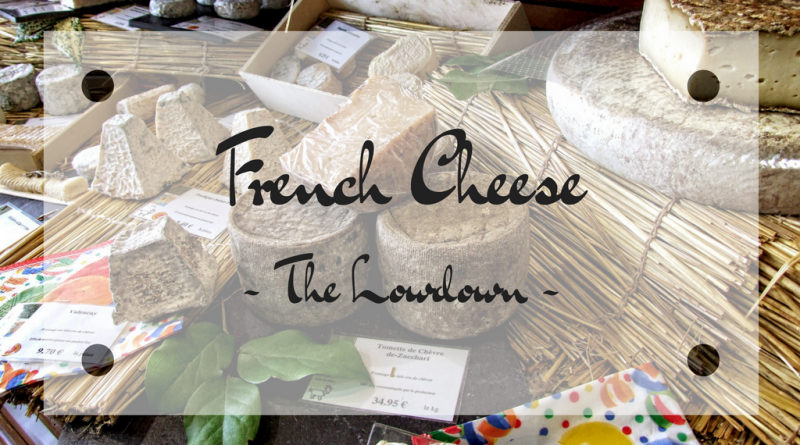 No one would argue that France is the country of cheese. Even one of its presidents, General de Gaulle, famously stated “how can you govern a country that has 246 varieties of cheese?”. It will come with no surprise that the number of cheeses has greatly increased since then. There are now over 400 types of cheese and it can even reach the thousand if we take into account all the sub varieties. Being such a big part of the French gastronomie culture – we thought we would give you our low down on French cheese.

General information
Every region of France has its own particular cheese which means that anywhere you go in France, you may have a lot to discover where cheeses are concerned. There are 3 main families of cheese: pressed cheeses, soft cheeses and blue cheeses.
The pressed (or hard) cheeses usually come in large units from which the cheese merchant will cut slices. So deftly do they cut the slices that not even the best cheese presses out there would equal the acuteness of the cut if they were to be attempted to be sliced by an unskilled hand.
As for the soft cheeses, there are hundreds of them; each region has its own specialities. Many of them are manufactured in small units meaning that you have to buy a whole cheese, with exception for the Brie or St Nectaire – which you can buy in smaller portions.
Among the most popular cheeses in France, you can find the Reblochon (ideal for a delicious tartiflette), the Roquefort (also called the Prince of the Blues thanks to its famous blue patches made of actual eatable mold), the Emmental (famous for its numerous holes, usually a children favourite thanks to its light flavour), Goat cheeses (with a delicate flavour that can easily match sugary or salty dishes. You will find many different types of goat cheese, all delicious!) and last, but not least, the Camembert, this oh-so-French cheese that everyone knows about, with its very particular flavour.

Cheese etiquette
Eating cheese in France is different than eating cheese anywhere else. It is not just the addition to sandwiches, but a real after dinner feast that takes place before dessert.
The cheese course
The “plateau de fromage” should contain at least 3 varieties including a hard cheese, a soft cheese and a blue cheese or goat cheese. The best way to eat cheese is to take it out of the fridge at least an hour before it’s meant to be eaten so that the flavours are at their best, and to accompany it with a good French wine – and French bread of course.
Cutting etiquette
Depending on the shape of the cheese, you should cut it in different ways. If it is a round cheese, you cut it into slices like a pie, the log-shaped cheeses should be made into parallel slices, square cheeses are cut into triangles and rectangular cheeses are cut in slices parallel to the rind. For wedges, you cut along the side and pyramid shaped cheeses should be cut into slices. Don’t you worry though, cutting cheeses the right way comes easily and no one will be mad at you should you get it wrong once in a while!
And to drink?
As for the beverage, you should know that sweet white wines usually do not go well with cheese. Red wines are the  safest option when you are looking for a drink to go with your cheese. But in the end, it has to be a matter of individual choice. Oh and never spread the cheese, that would be a huge cheese faux-pas! 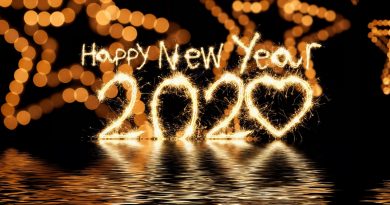 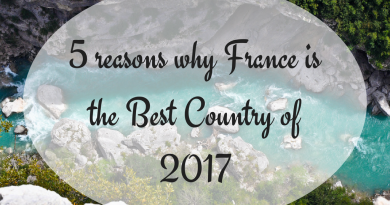 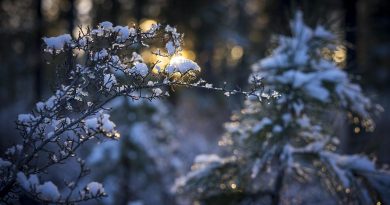