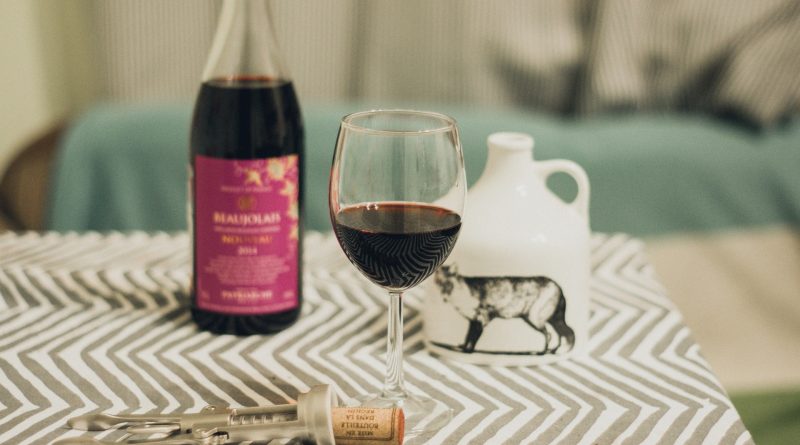 It’s that time of year again – one of the many enjoyable things about autumn in France. Each third Thursday of November, French people get excited for a very special reason: Beaujolais Nouveau Day… A wonderful tradition focused around some of the best parts of French culture – conviviality, seasonal celebration and wine! We’ve put together the definitive guide to everything you need to know about what is probably the most awaited French wine of the year. 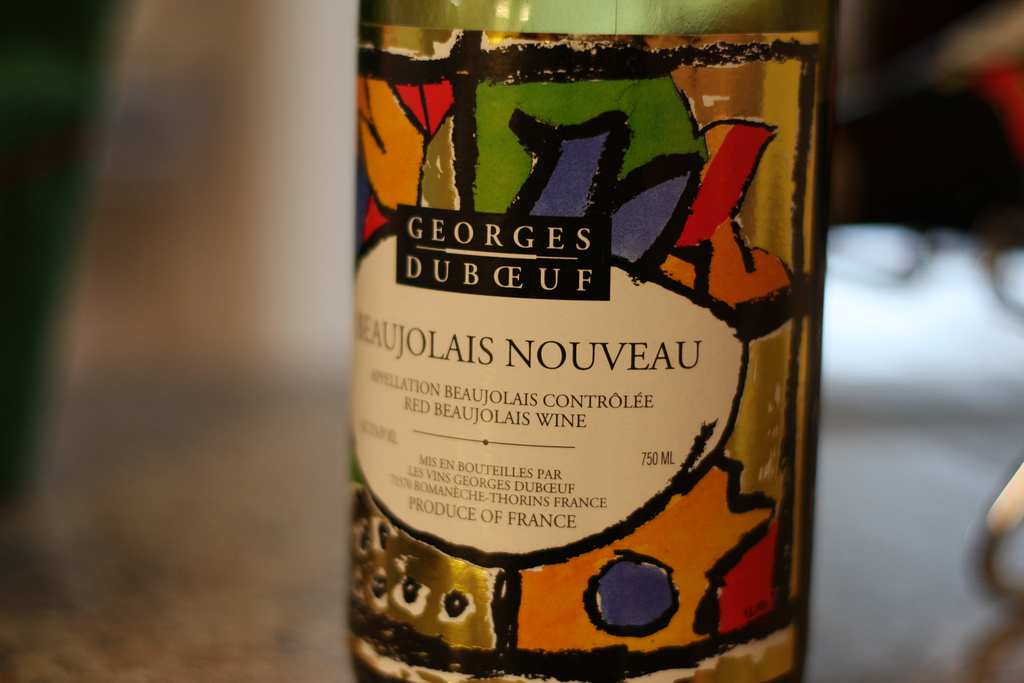 What is Beaujolais Nouveau?
Beaujolais Nouveau is a fresh and fruity red wine made in the Beaujolais region. It is the first wine of the year as it is bottled and sold just weeks after the harvest, and is the result of a quick fermentation process. It has to be drunk young, and is considered an everyday table wine to be enjoyed with friends.

Where is it from?
Beaujolais Nouveau comes from the Beaujolais vineyards, in the region of Burgundy, in the North-East of France. The gamay grapes that are used to make it are grown in this area. 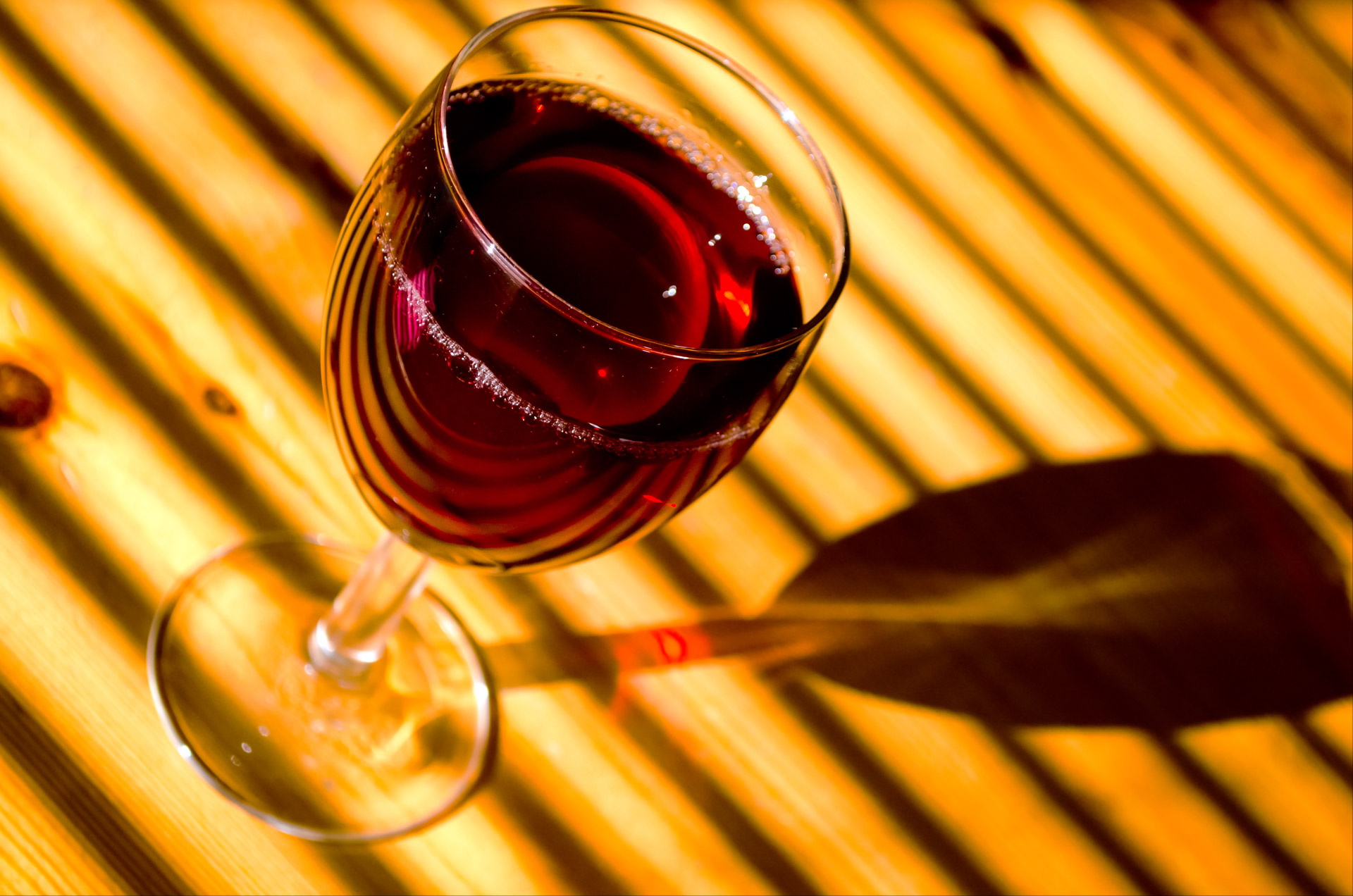 What to eat with Beaujolais Nouveau?
Beaujolais Nouveau Day is a great excuse for French people to gather round a restaurant table or at the local bar, and of course, there are many things you can eat with it. Drunk as an “apéro”, you can have it with “saucisson” and all kinds of smoked hams; it is also delicious with cheese. As Burgundy is close to Lyon, the capital of French gastronomy, Beaujolais Nouveau is recommended with Lyon specialties such as “quenelles” or bavette steak.

Well now you know what to do today: find a nice little restaurant or a local festival to celebrate this day the French way… 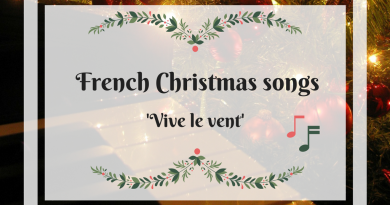 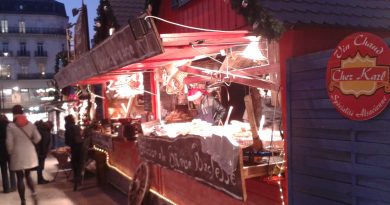 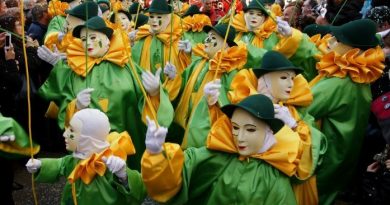 Live it up in Limoux