Fabergé eggs are well known around the world for their beautiful, intricate patterns and designs. Coming originally out of France and known for their highly luxurious appearance, they were designed for the Easter season during the years of 1885 until 1917. These eggs are world famous today, and are a highly coveted item among many people. They are heavily decorated, often with metal and jewels. They are some incredible pieces of art and are adored by many. For those who seek them, they do not come at a bargain price!

It all started in 1885, when Czar Alexander III decided that his wife should have this very special Easter egg. The egg he gave her was a beautiful design that when opened, held some special surprises, one of which was a diamond necklace. It is believed that this gift was given as a 20th anniversary gift to their betrothal. Fabergé of France who crafted these eggs was appointed as a goldsmith to the Imperial Crown, and he remained there for a long time. He was allowed freedom in design, just so long as the Fabergé eggs always held a surprise inside.

Fabergé eggs were created later for many people who hired the French native Fabergé to design them. Some were very large, and some were small. Today, these eggs are a special collector’s item for many across the world. Some of the original eggs did not survive the years, but there are people everywhere collecting them. Many of the eggs were even lost. There even was a Fabergé clock that was designed at one point, the Rothschild Egg, sold for nearly €7  million! These eggs and the creations they are combined with are incredibly valuable.

In February 2004, at Sotheby’s in New York City, a huge collection of Fabergé eggs and other Fabergé items were sold together, and they sold for a total of between 65 and 90 million euros! Clearly these Fabergé items hold a dear place in the hearts of historical art collectors globally. This is even more popular among those who love France and its history. To sell for these high amounts, people must adore and treasure these. It’s no wonder they do, however. If you have seen any Fabergé pieces, then you will surely know why people want to own one. They are incredibly beautiful and full of amazing history. 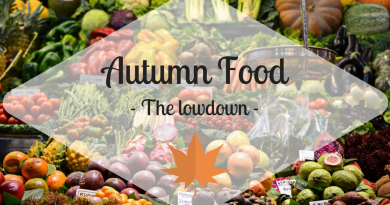 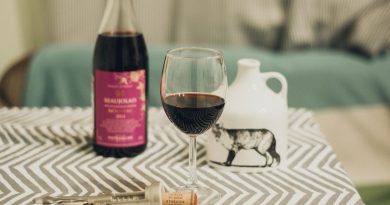